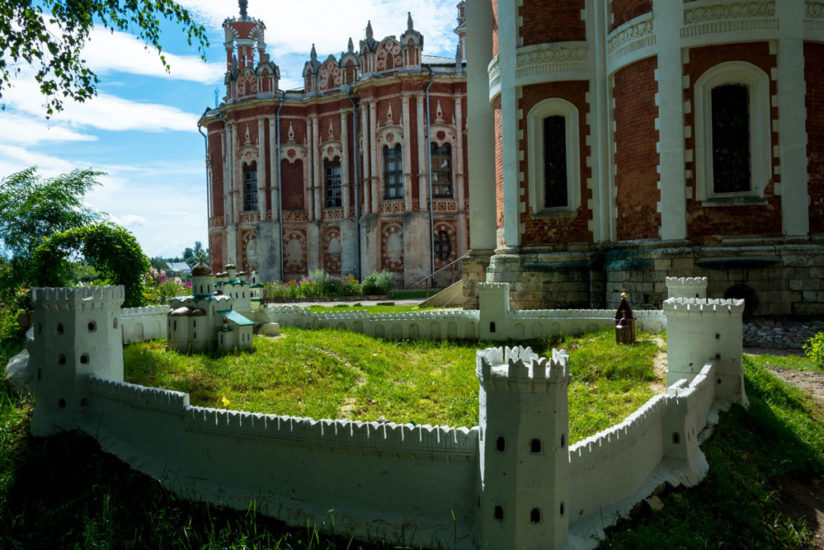 Are snobs looking down on your work? If they are, there’s only one thing to do: emulate them until they welcome you into their snobby club, so then you get to be the snobby one. Don’t worry, doing this is quite simple. I’ll show you how, using fanfiction as an example. Let’s make fanfiction pretentious!

The first step is to claim that your craft, hobby, or art form is ancient. As we all know, old things are inherently deeper and more valuable than new things. Unfortunately, as time passes, humanity gets more shallow and ignorant. It’s a fact. This is why anything printed on paper 100 years ago is so much more profound than anything we could hope to tap into our devices today.

But don’t despair. Simply by positioning your craft as ancient, you can reveal it’s just as meaningful as engraved tablets, wheels, domestication, the death penalty, slavery, and patriarchy.

To do this, come up with a definition of your art form that is broad enough to include old things. For instance, if you make video games, you might define it as tests of skill, in which case ancient tournaments or other competitions could qualify. Alternately, you could define it in terms of an audience’s choices over the story’s outcome, in which case all of improv theater could qualify.

For fanfiction, this couldn’t be easier. We can say fanfiction is any story that reuses elements from a different story by a different author. This means that almost the entirety of oral storytelling is fanfiction, since people changed those stories with each telling. That includes folktales and mythology. Most Arthurian tales are also fanfiction, because while many were written down, they borrowed King Arthur and other characters from an earlier story, probably an oral one.

Here’s an example of how to pitch fanfiction as ancient.

Humanity has been creating fanfiction since before we invented the written word. Our legends, folktales, and mythologies were crafted not by a single author, but by countless storytellers who retold and refined the work of others.

Everyone knows that if something is accessible and available to all, it’s crap. You’ll never get into that snobby club unless you convince those snobs that your craft has upper tiers of mastery, and those tiers are extremely exclusive. So exclusive, in fact, that there is literally nothing a person can do to get there unless they were already chosen from birth. Think of it like the divine right of kings, except it’s the divine right of artists.

How do you do that? The code word is “talent.” As opposed to skill, which can be gained through learning and practice, talent is something that people are supposed to have inherently. So when pitching your craft, emphasize the importance of talent as much as possible.

I know what you’re thinking: people continuously get better at their craft by studying it; how are you supposed to explain that? Don’t panic. First, you can claim that only people chosen at birth can get better by studying. Then, you can point to whoever is most admired in the field and say it’s because they have inherent talent. No, you don’t need to prove this; people will just take your word for it. However, to be on the safe side, try to discourage people from learning so they can’t prove you wrong.

Since you’ve established your craft is a matter of talent, you’ll also need some “greats.” These are people who, according to you, are famous masters of your art form. They should be white dudes if at all possible, but even if not, make sure they’re dead. Remember, your craft is super old, so there should be a long lineage of divinely chosen dead people you can continuously name-drop as talented masters.

For fanfiction, we first need to invent a pecking order; otherwise, we can’t say anyone is at the top of it. But it’s essential to be super vague about exactly what makes anyone better than anyone else. We don’t want it to be obvious that we are choosing people to go at the top based on what appeals to snobs rather than any real criteria. Then, we need some “greats.” I’ve chosen Virgil, Geoffrey of Monmouth, and the Brothers Grimm, because they’re dead white men* and many people have heard of them.

Of course, of the millions of people trying to create fanfiction every year, only a handful have the talent for it. True fanfiction writers along the lines of Virgil, Monmouth, and Grimm see a story not for what it is but for its potential, preserving a tale’s iconic essence while cutting and polishing the rest until it sparkles.

Now that you’ve pitched your art form in the correct way, make sure your individual work is pretentious within the context of your field. The key is that people in any field often became famous by innovating. That means being the first one to do something that everyone else copies. This may sound not only difficult but also somewhat outside your control, but don’t worry. You don’t have to do that.

Instead, you just need the grounds to claim that you’re innovating. You can accomplish that by making your work bizarre. For instance, maybe every other page in your book is printed upside down. That way, readers have to turn the book around every time they move to the next page. They won’t like it, but that’s not important; what’s important is that no one else is doing it. Then, just make up a deep-sounding reason you’re doing this, like “my fanfiction revolves the original material through its emotion, expression, and physicality.”

Your “innovations” probably won’t be popular; otherwise, everyone else would already be doing them. So your next step is to disparage the “masses.” This means spreading the idea that it’s actually bad to be liked, because, as you’ll tell it, people in general are beneath you, and you would never debase yourself by giving the plebs enjoyment. If you get lucky and your work is actually popular, you should still say this to impress other snobs.

Make sure to tell everyone that your work defies labels or transcends genre. You want to avoid any kind of categorization scheme for your work, because it will appear much more innovative by being in a category of its own. That’s not going to happen – the whole point of categorization schemes is to put everything somewhere people can find it – but you can pretend.

For instance, if you do bizarre things, you might be called avant-garde. You probably are, but since that’s another category, you must always deny it. Again, make up a deep-sounding reason your work is different from other avant-garde works. “Avant-garde art breaks boundaries, but in doing so, it accepts that there are boundaries to break and is inherently limited by that framework, whereas my work is a naturalistic outgrowth of the creative psyche without preconceived notions of artistic borders.”

Fanfiction is usually separated into fandom categories that determine who the audience is for the work. But we need to “transcend” fandoms, so let’s “innovate” by concealing which canon works we’re basing our stories on. Then, we’ll give away this basic information at the end of the story, as though it’s a big reveal. Of course, only a few readers will bother picking up our story if they don’t know the fandom, and those who do are unlikely to understand all the references. But remember: the masses don’t matter. Snobs are the only true audience.

I craft the only fanfiction that offers an invitation to not only one fandom, but also to discerning readers of all persuasions, to engage in a self-reflective exercise that descends backwards from the commentary to its subject matter. In doing so, my work transcends fandom labels and inverts the storytelling experience.

Distance It From Other Stigmatized Things

Finally, joining the cool kids means you gotta stop being friends with all those losers out there. Dissociate yourself from anything the snobs guffaw at.

The only disparaged thing you can associate yourself with is your own work. However, if you do manage to dissociate your work from itself, you can claim that’s an innovation.

I know what you’re thinking: doesn’t this mean throwing everyone else in your position under the bus? Of course – that’s a feature, not a bug! The whole point of snobbery is to look down on other people, so you need people to look down on. Why not your friends? Sorry, I mean your former friends. Naturally, you’re not friends with the bourgeoisie anymore.

When it comes to fanfiction, we have our work cut out for us. We’ll have to dissociate ourselves from hobby writing, romance, erotica, fandom communities, all the marginalized people in fandom communities, and the internet. We’ll also need to ensure that the canon work of our fanfiction is a classic that snobs love and not some popular TV show for the masses playing on a streaming service.

Common fanfiction is a hedonistic exercise by the proponents of cancel culture, which involves lazily copying mass-produced formulaic works supported by commercial interests, whereas I create reinvented narratives based on literary masterpieces that captured the heart of an era, following the legacy of Virgil, Monmouth, and Grimm.

Sure, joining the snobs means sabotaging your work, betraying your fellows, and making some impressively vapid statements. But in exchange, you’ll get the social approval of everyone who’s made the same choice. Plus, don’t forget that beautiful feeling of superiority. Maybe it’ll even convince you that you’re not pretending.

Or at least they’re all perceived as white men by today’s standards.

Comments on How to Make Your Craft More Pretentious