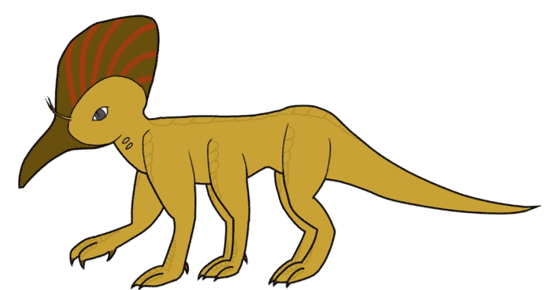 Q&A: Should My Hero Fight Animals?

Q&A: What’s the Purpose of a Sidekick Like Heihei?

Q&A: Are There Any RPGs With Good Rules for Animals?

Comments on How to Make a Fantastical Creature