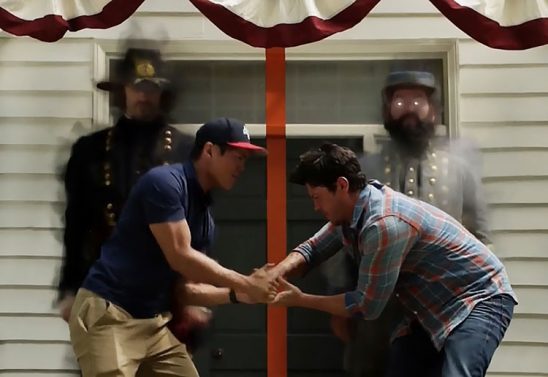 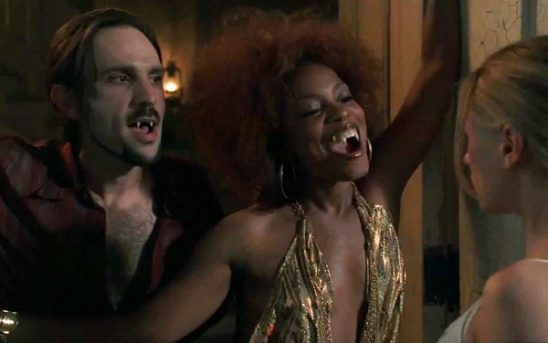 Storytellers often look to make their conflicts more interesting and nuanced, and they might think the oppressed-oppressor dynamic is too clichéd and simplistic. But that’s usually because these storytellers are privileged enough to view oppression as remote and solved, when marginalized people are currently fighting uphill battles everywhere.