Harnessing Your Passion to Strengthen Your Stories 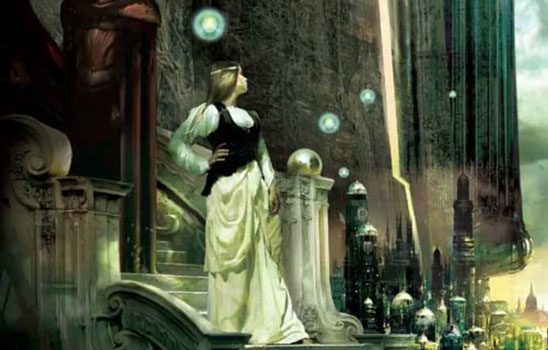