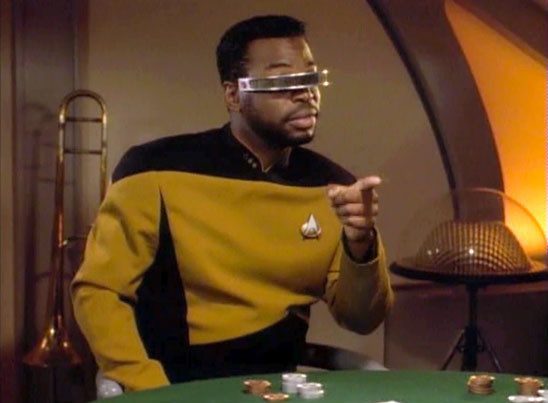 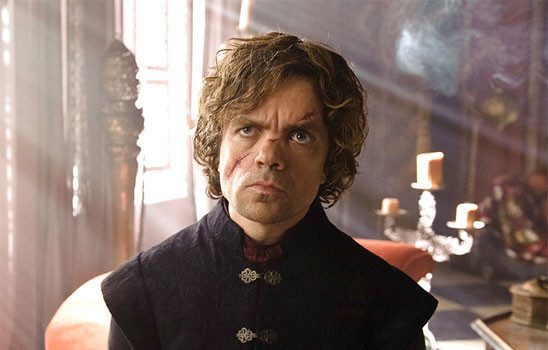 Tyrion’s depiction shows a deep understanding of the stereotypes and social pressure applied to little people. 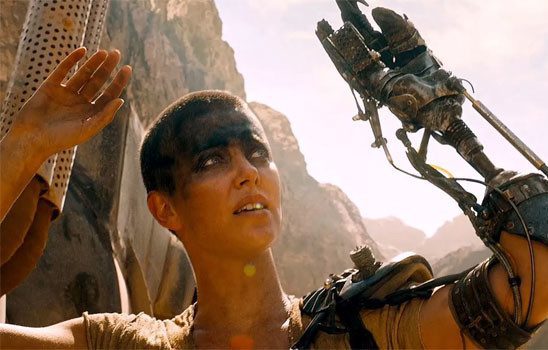 Mad Max: Fury Road is about Furiosa’s quest for redemption, not about her disability. 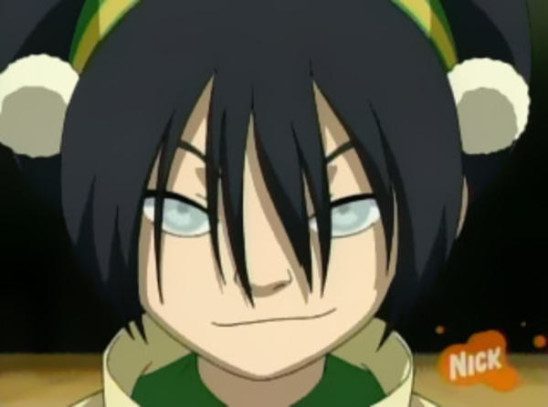 Toph uses her Earthbending as an adaptive technique, but she’s still blind. 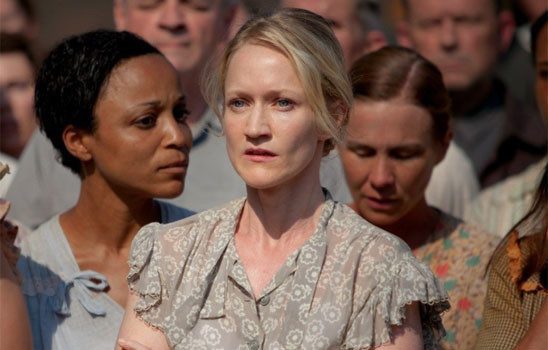 Mrs. Everdeen explains her invisible illness without naming it.