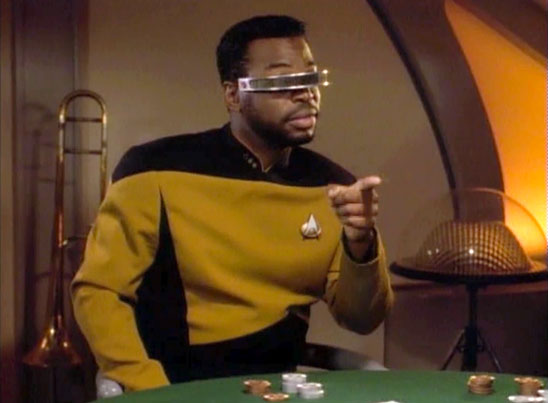 Q&A: How Can I Include Disability in a World Where People Design Their Bodies?

Q&A: Is It a Problem for a Disability to Be Integral to the Plot?

Q&A: How Should I Depict a Character in a Wheelchair That Transforms Into a Monster?