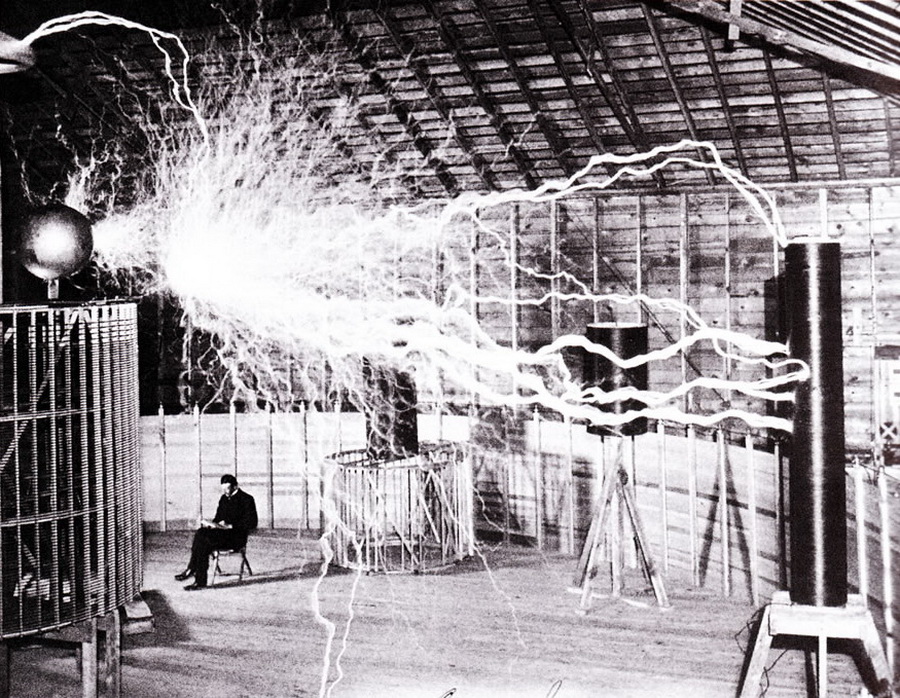 Comments on Four Questions to Ask When a Character Is Clever