Four Classic Writing Techniques That Belong in the Past 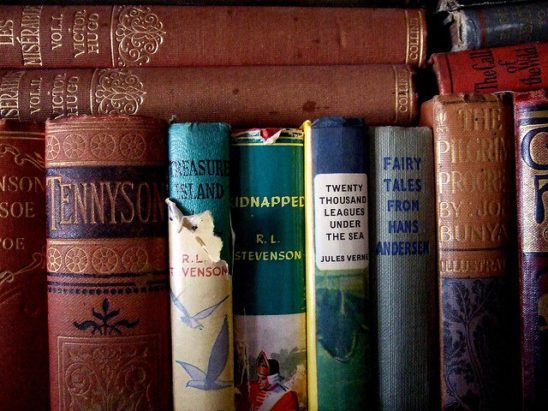