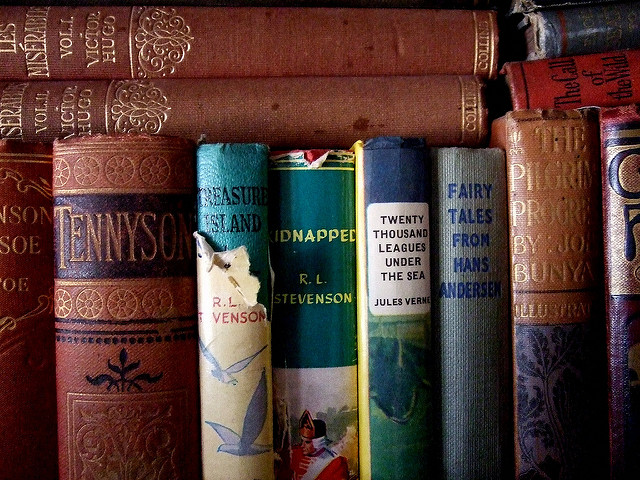 Image by David Masters used under CC BY 2.0

Comments on Four Classic Writing Techniques That Belong in the Past