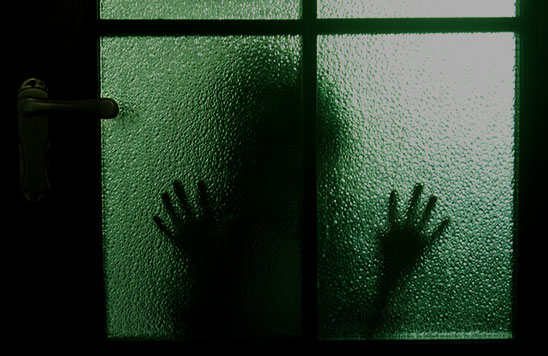 Five Popular Stories With Conflicts That Are Too Difficult