Five Ways to Make Sure Your Ending Has No Payoff 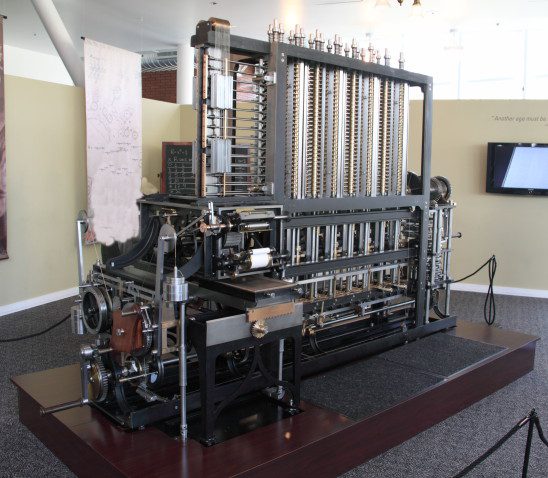 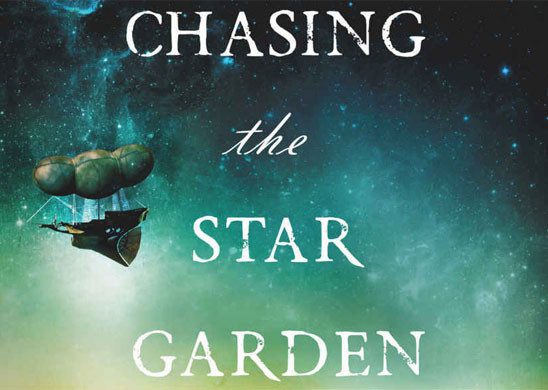 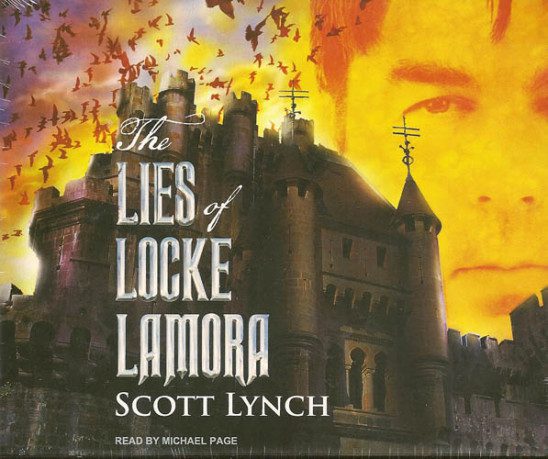 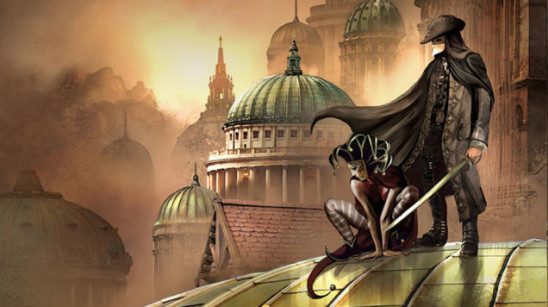