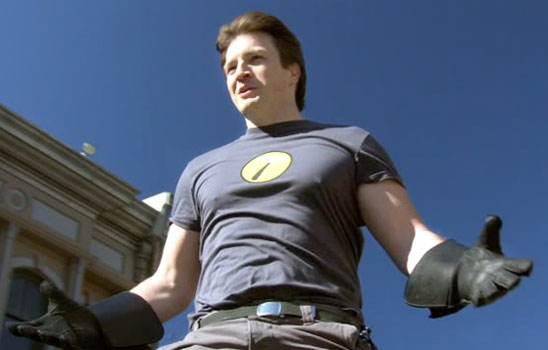 Comments on Five Ways to Make People Hate a Hero