In Boneshaker by Cherie Priest, the two viewpoint characters are a son on a quest and the mother desperate to keep him safe.

Additional viewpoints are a valuable tool for storytelling, but they are drastically overused. Careless use of multiple viewpoints is so common that most writers would do better by using only one. However, since it’s obvious that writers won’t stop using extra viewpoints anytime soon, let’s go over five ways to minimize the damage that switching viewpoints can do.

1. Give New Viewpoints a Strong Hook 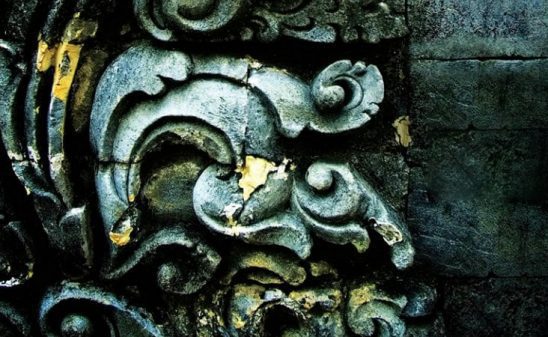 Writers are encouraged to toil over their books’ openings. They know that readers will peek at the first few pages, and they’ll only keep reading if they like what’s there. However, beginnings are tricky to write because the reader has no idea what’s happening and no emotional investment in the story. If the writer manages to multitask successfully – motivating a reader to continue while filling in what they need to know – storytelling gets easier after that.

But all too often, the story then jumps to the viewpoint of a new character in a different situation. The process has started all over again, and since this is no longer the book’s opening, the writer hasn’t put the same time and care into it. The reader is expected to read things they don’t care about as the cost of continuing the story they liked.

Don’t take your readers for granted. If you jump to a viewpoint for a new protagonist, treat them like they’ve got their own book. How would you sell that book to potential readers? How would you pitch it to an agent?

For instance, in The Fifth Season by N. K. Jemisin, we start with the character Essun as she finds that her son has been murdered and sets off after the killer. Then the story switches to Damaya, a young girl who is abandoned by her parents and taken off to an evil mage school for dangerous training. Both these viewpoints have strong conflicts to hook the reader.

When you add a new viewpoint, follow the same best practices you’d use for the main storyline: make sure your new protagonist is likable and give them a conflict to work through right away.

2. Introduce Characters Before Adding Their Viewpoints In many cases, new viewpoints use characters that have never appeared in the story before. After all, if the new character was hanging around with a previous viewpoint character, the writer wouldn’t need a new viewpoint to show what’s happening. This disconnect with the previous storyline slows stories down and lowers reader engagement.

Introducing a character before moving to their viewpoint makes this better in several ways:

Writers love composing separate stories that come together in a glorious finale, but that sabotages engagement through most of the story. Having protagonists that start together and then split up works better. For instance, in The Lord of the Rings, Aragorn shows up when the narration is focused on the hobbits, during which he helps them survive. The audience has the chance to get to know him before watching him go off on his own adventures and get tons of candy as the true and perfect king. If the narration had jumped straight to his candied storyline, it would have been a much harder sell. 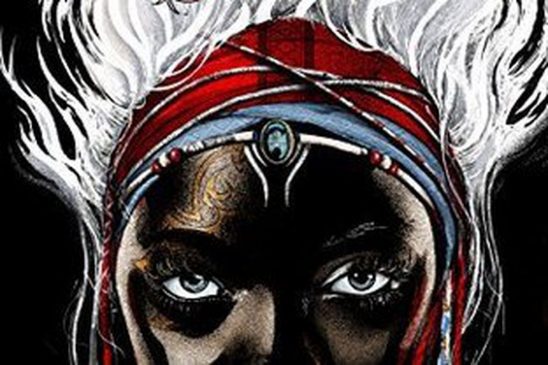 Instead of depending on your readers to become invested in your new viewpoint character, you can also leverage their investment in your previous one. To do this, make what happens in the new viewpoint impact the conflicts in the previous one. For example:

Ideally, all viewpoints would continue to follow the same storyline. For instance, in Children of Blood and Bone by Tomi Adeyemi, the main character is a mage whose powers haven’t manifested. When the second viewpoint character is introduced, she steals an item that can unlock the main character’s magic. After the two of them meet up, the third viewpoint character sets out to hunt them down. If you weave all your viewpoints into the throughline like this, most of the disadvantages of additional viewpoints will disappear.

However, if the second protagonist gives the first a place to sleep and then wanders off on their own adventure, it’s still better than nothing. That bit of interaction will raise early engagement and buy time to get readers invested in the second story. So do your best to weave your viewpoints together, even if the changes are small.

4. Foster a Romance Between Viewpoint Characters 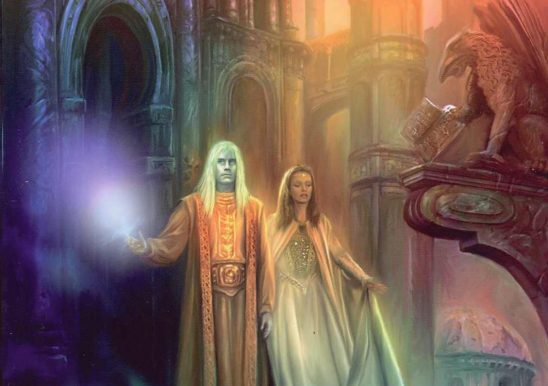 A relationship arc of any kind – whether it’s a romance, a bromance, or a reconciliation between estranged family members – requires two characters. That means if you can get readers invested in your relationship arc, they’ll become invested in both characters instead of just one. In turn, that makes it easier to give these characters their own viewpoints without lowering engagement too much.

Of course, this approach generally requires either tip 2 or 3 – it’s hard to start a romance without putting your characters together in a scene or having one influence the other. But even if they are on either side of an ocean, you can make them pen pals, using excerpts from a letter to establish their relationship and build a little attachment to your upcoming viewpoint character. If they’re already in the same city, consider starting their romance early.

In Elantris by Brandon Sanderson, Prince Raoden and Princess Sarene have never met, but they’re betrothed and they’ve exchanged letters. The book opens by showing Raoden getting thrown out of the city by his father. The next viewpoint shows Sarene arriving for their wedding only to be told that Raoden is dead. While Sarene and Raoden don’t interact with each other right away, the romance shows how they’re connected and gives readers additional investment in both characters. Even if your viewpoint characters are far apart and not interacting in any way, their stories will still feel connected if they are dealing with the same antagonist. Alternately, they could be facing antagonists that are different but clearly go hand in hand with each other. That means that even if one character’s struggle doesn’t directly influence the other viewpoint, the viewpoint characters will probably succeed or fail together. If one beats the antagonist back or lets the antagonist grow stronger, that lowers or raises the tension for all viewpoints.

In many cases, viewpoint characters facing the same antagonist will also build more anticipation for their converging storylines. The protagonists might gain different pieces of a big puzzle or have different strengths and vulnerabilities against the antagonist. Readers will know they’ll be stronger together and look forward to the birth of Team Good.

In the epistolary novel Maplecroft by Cherie Priest, sisters Lizzie and Emma are attacked by monsters on a regular basis. While fending off these attacks, the sisters try to study the monsters and find more ways to protect themselves. The sisters’ letters and journal entries trade off with the writing of Dr. Seabury. He’s investigating a rare illness that drives people to behave strangely and eventually transforms them into something inhuman. It’s easy to guess that the illness causes the monsters, so it’s satisfying when Dr. Seabury and the sisters begin working together.

You might have noticed that I’ve generally assumed your additional viewpoint characters are protagonists. If they aren’t, their viewpoints should exist only to make a protagonist’s plotline more compelling. Failing that, it’s really time to hold your nose and give that viewpoint the axe.

How & Why You Should Consolidate Your Story