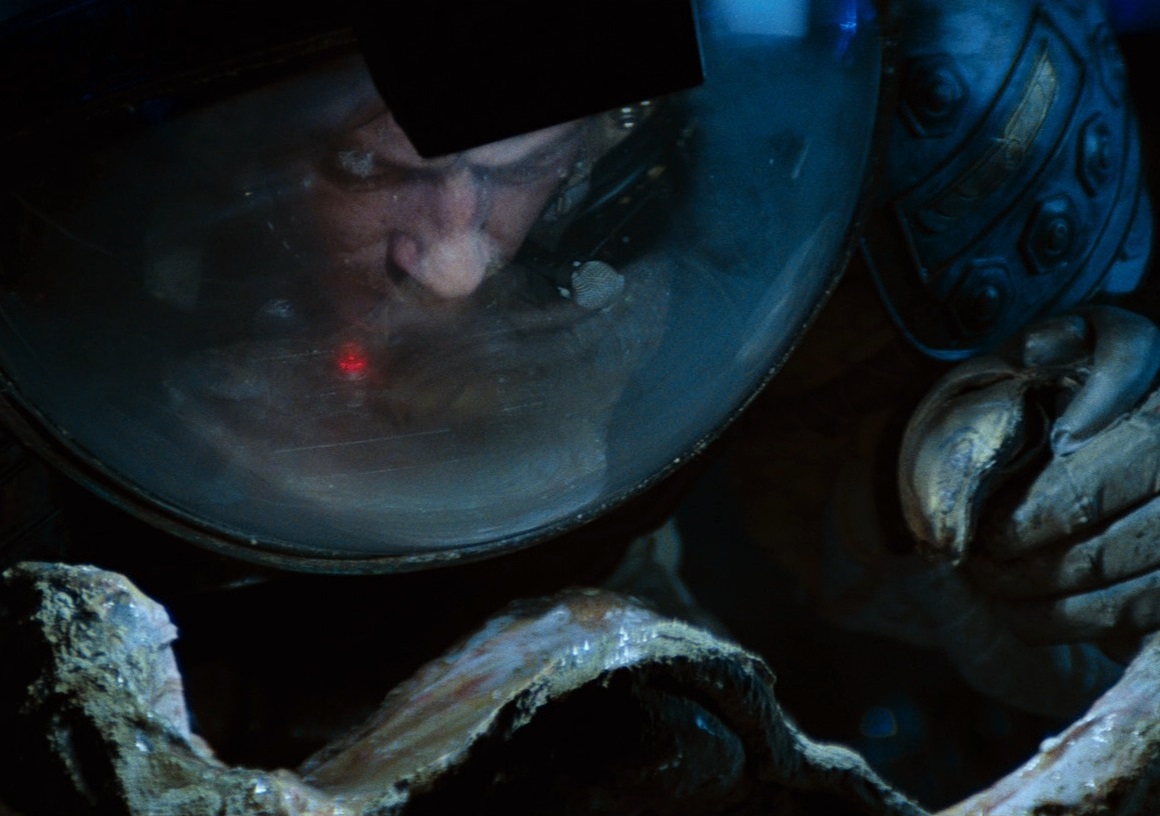 Five Stories Sabotaged by Their Tone