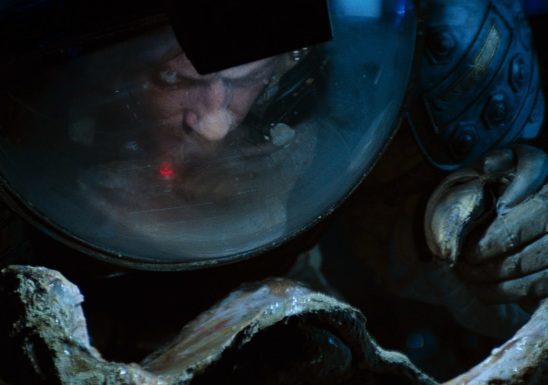 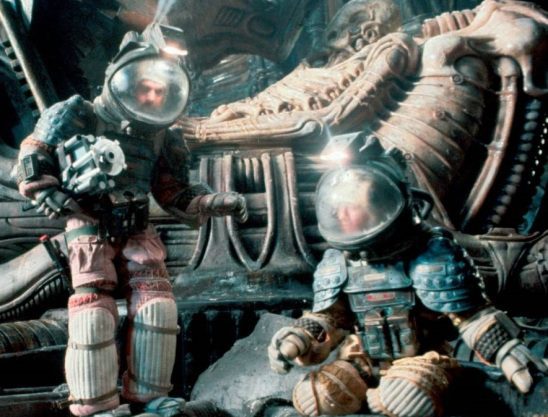 Alien uses a creepy atmosphere and imagery to build suspense for what’s to come. 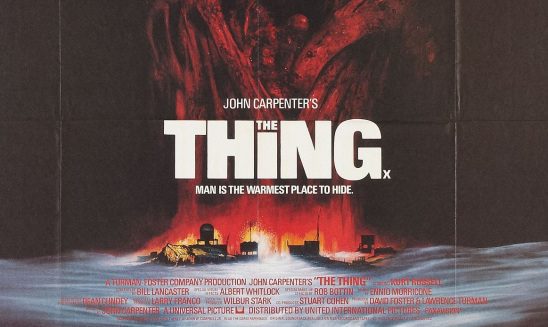 Nicolas Cage works under a deadline in The Rock 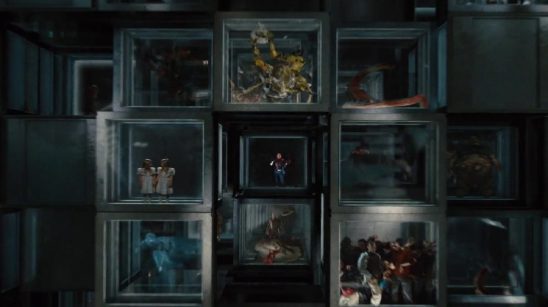 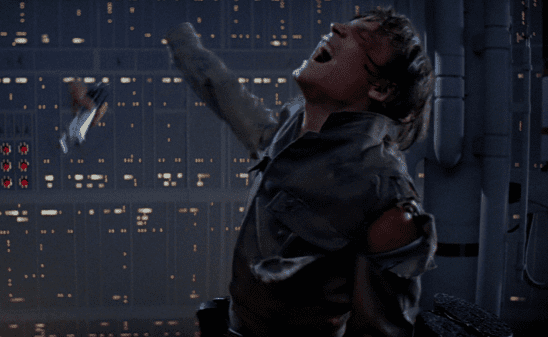