Five Ways to Add Conflict to Your Story 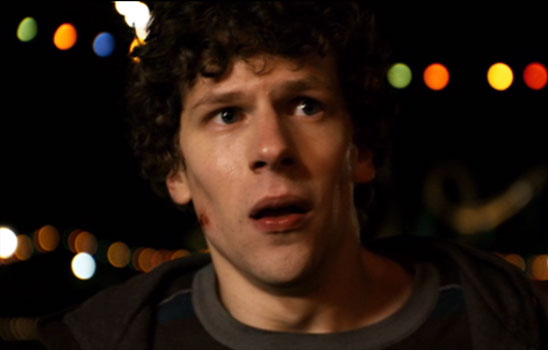 Columbia faces his fear of clowns. 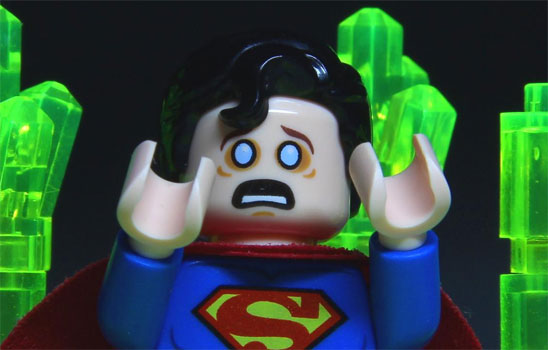 Even Lego Superman is better with kryptonite. Image by BrickQueenAnimations 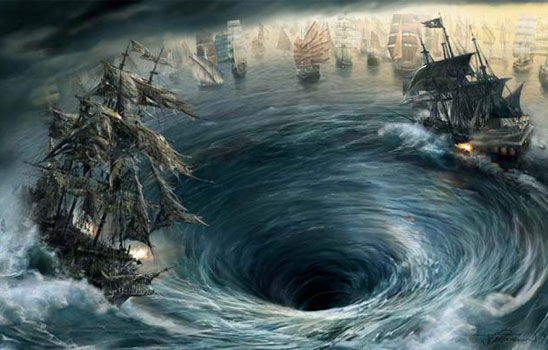