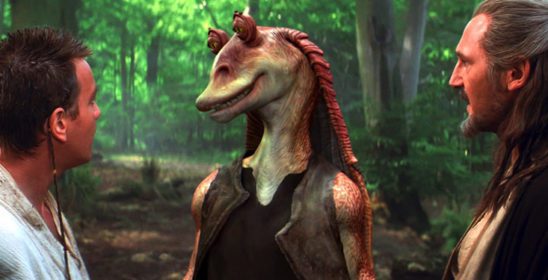 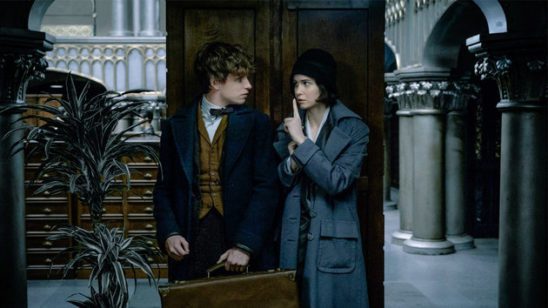 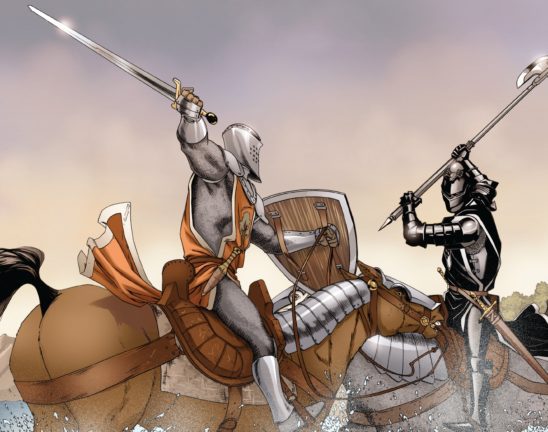 The picture that launched a thousand fanfics. 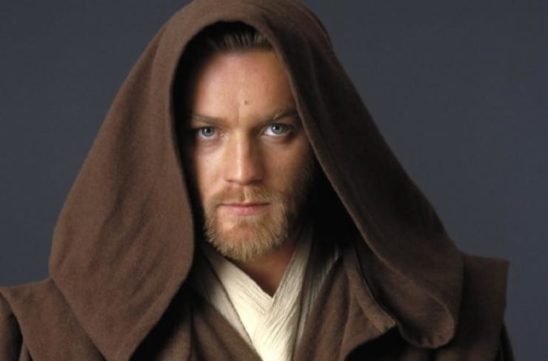 This could have actually been good! What’s under that mask? Could be anything.