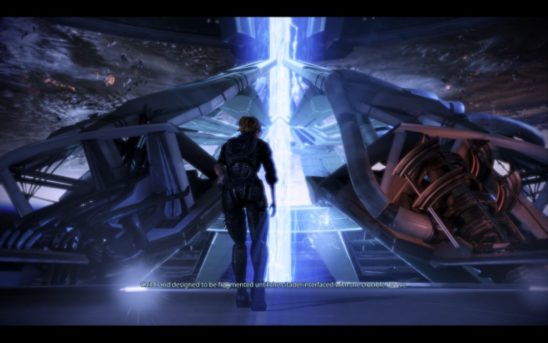 Maybe you could be like V and never take off the mask? 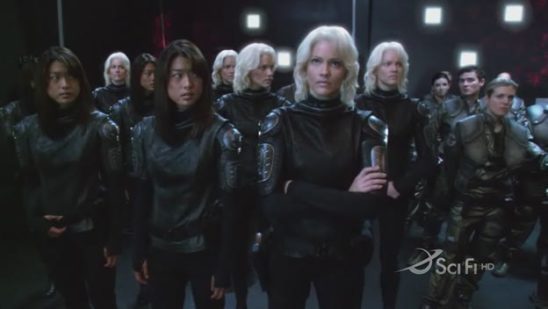 Hit it in it’s weak spot for massive damage!