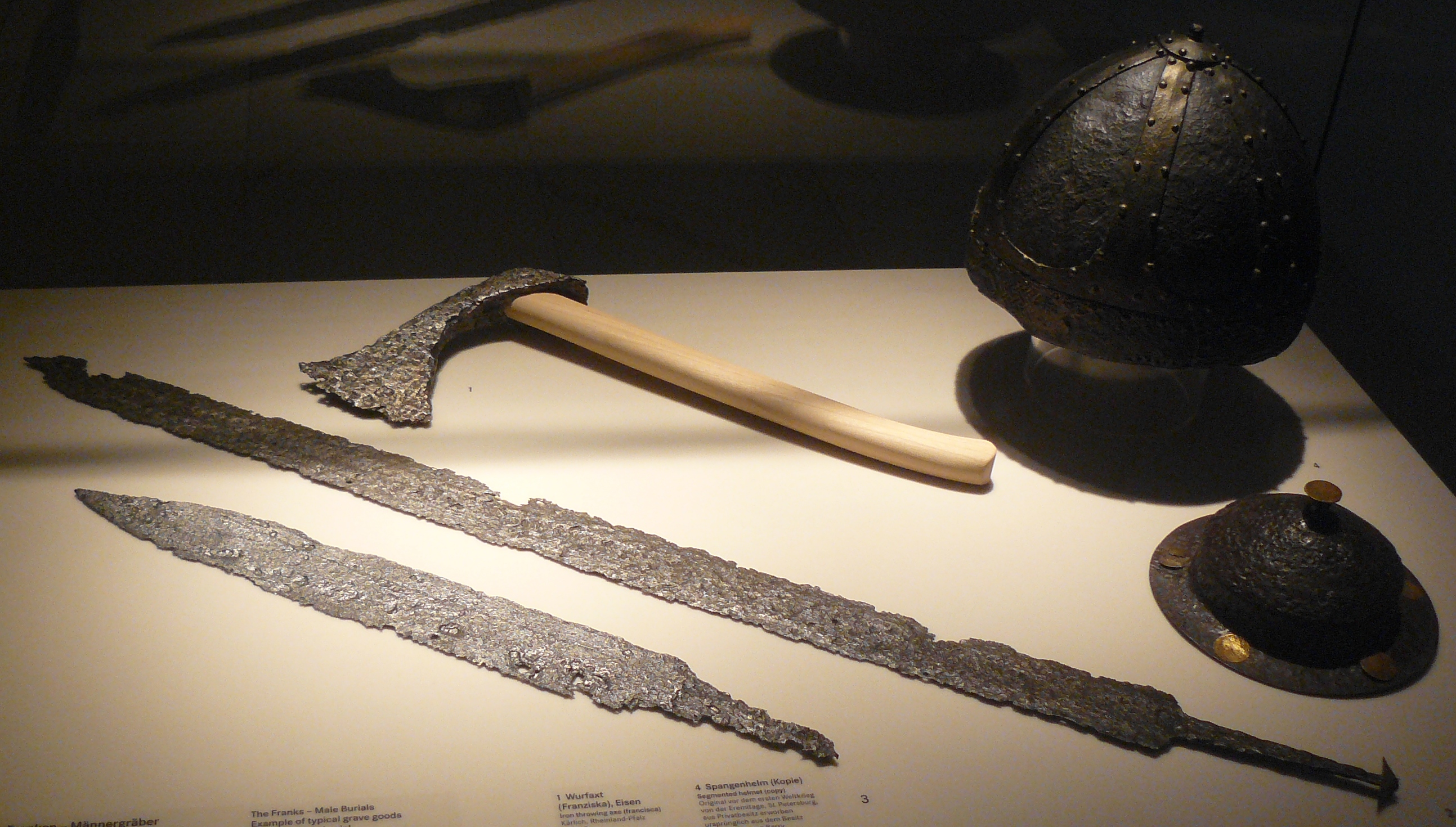 Comments on Five Ranged Weapons That Can Replace Bows