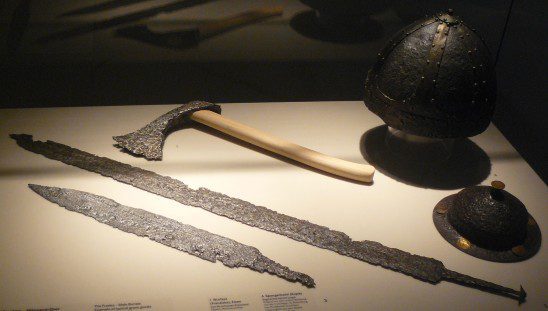 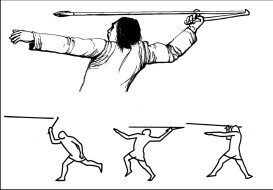 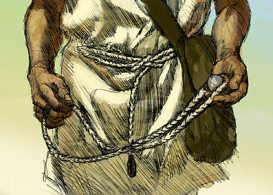 Ancient Greek lead sling bullets with a winged thunderbolt engraved on one side and the inscription “ΔΕΞΑΙ” (Dexai) meaning “take that” or “catch” on the other side, 4th century BC, from Athens, British Museum. 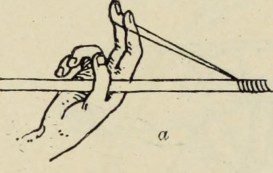 Diagram of the use of amentum and javelin. Image from page 372 of “Greek athletic sports and festivals” (1910). 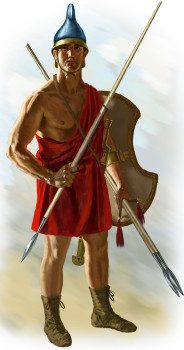 Francisca, which is on display in the Romano-Germanic Museum in Cologne, Germany. Francisca by Gottescalcus 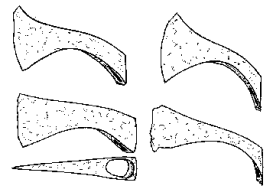