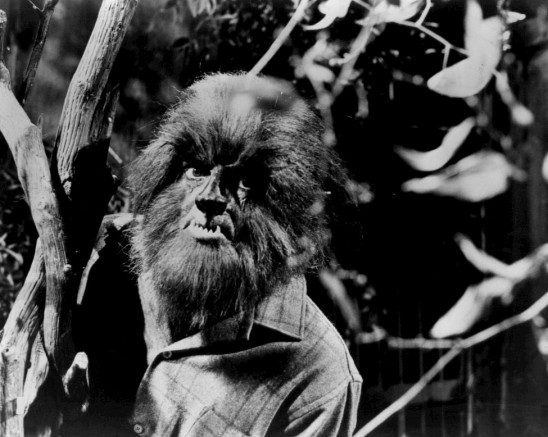 Hang on, I don’t remember that from the Necronomicon. 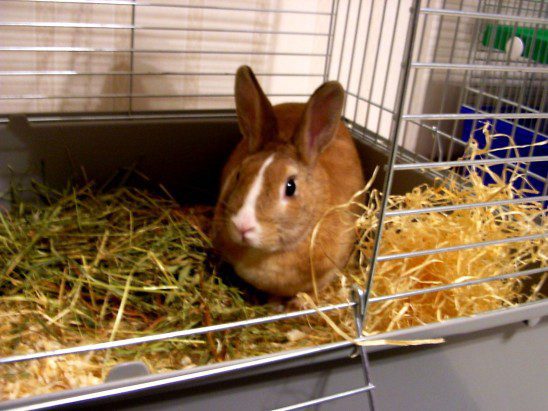 Look at this fearsome enemy you defeated! Rabbit in Cage by Kieliopiton used under CC BY-SA 2.5 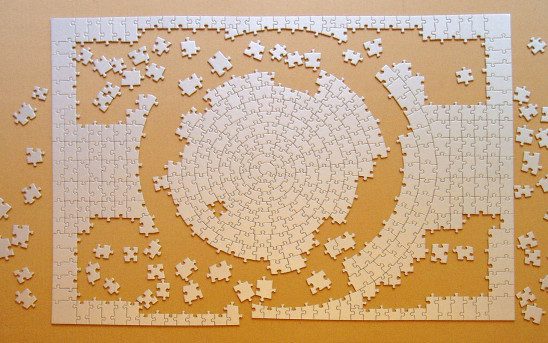 Roll to solve this! Puzzle Krypt by Schlurcher used under CC BY-SA 2.0 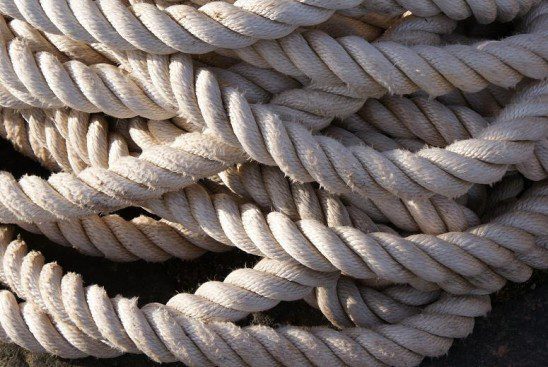 The key to all adventuring! Rope in Dunbar Harbour by Flexdream used under CC BY 3.0