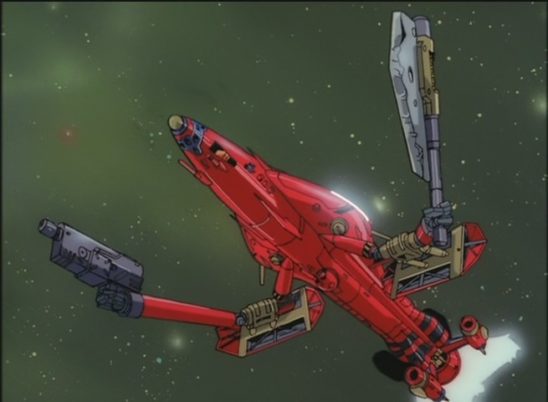 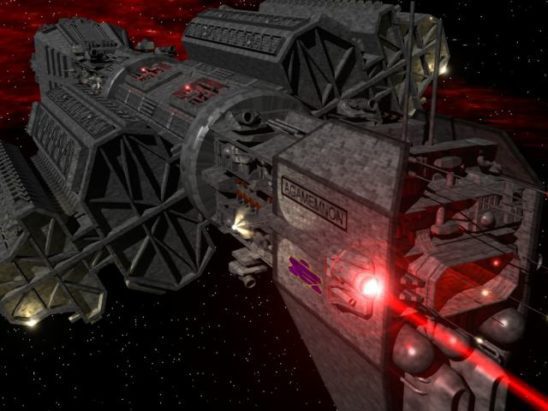 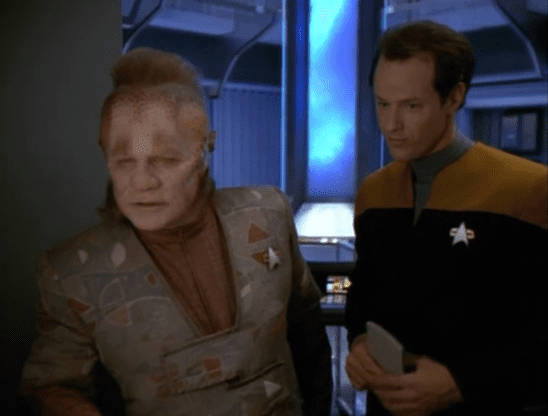 Don’t you trust Neelix with all your passwords? 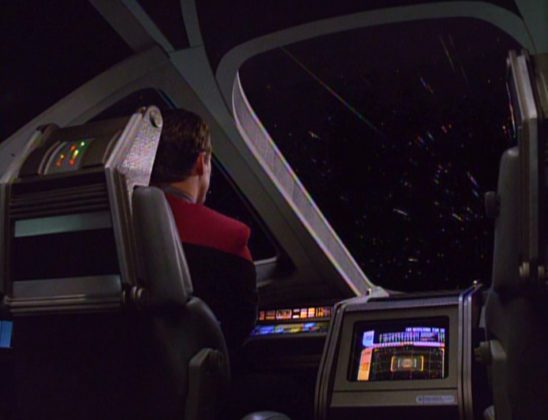