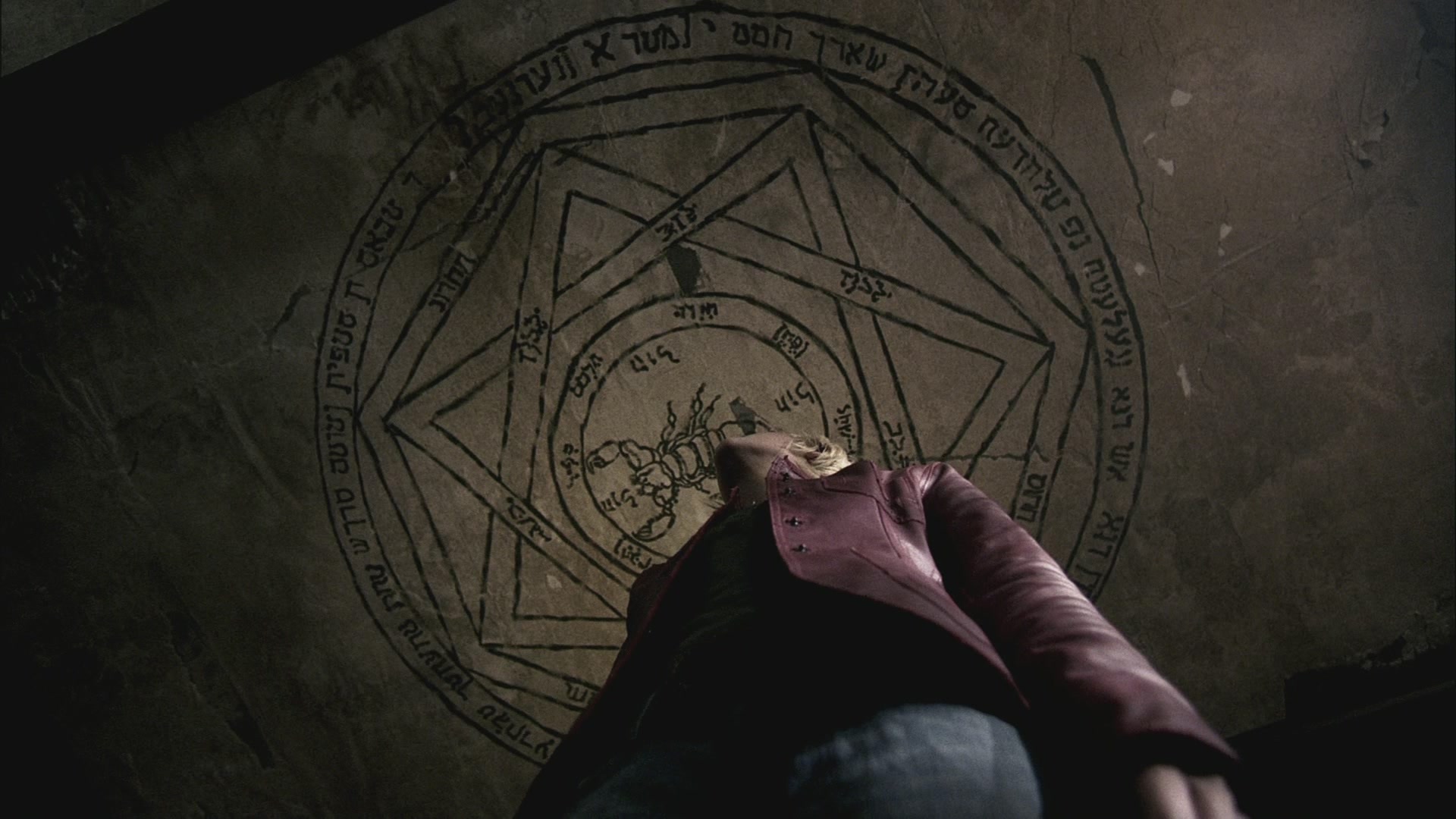 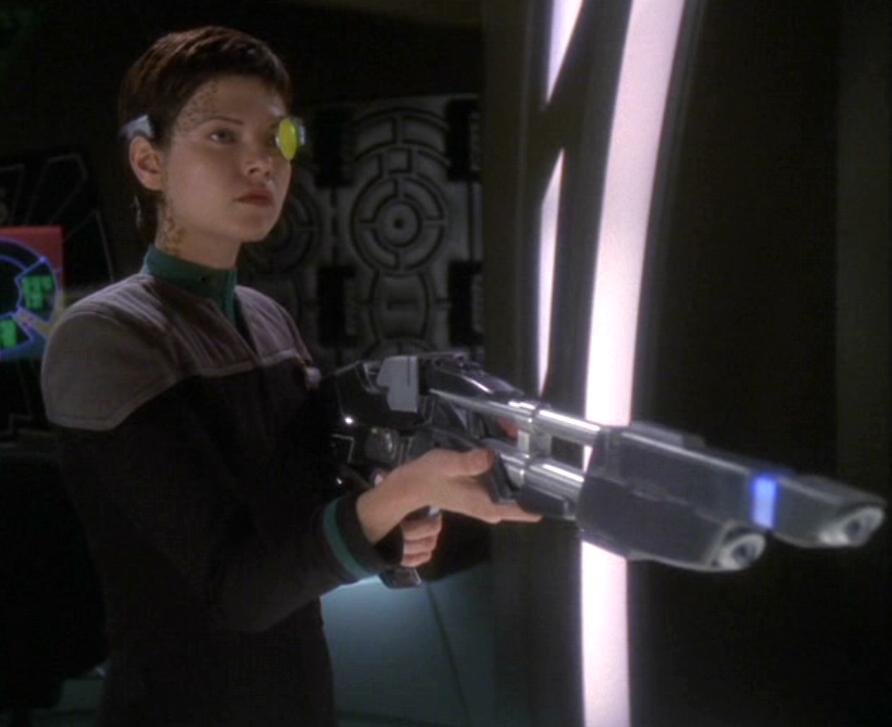 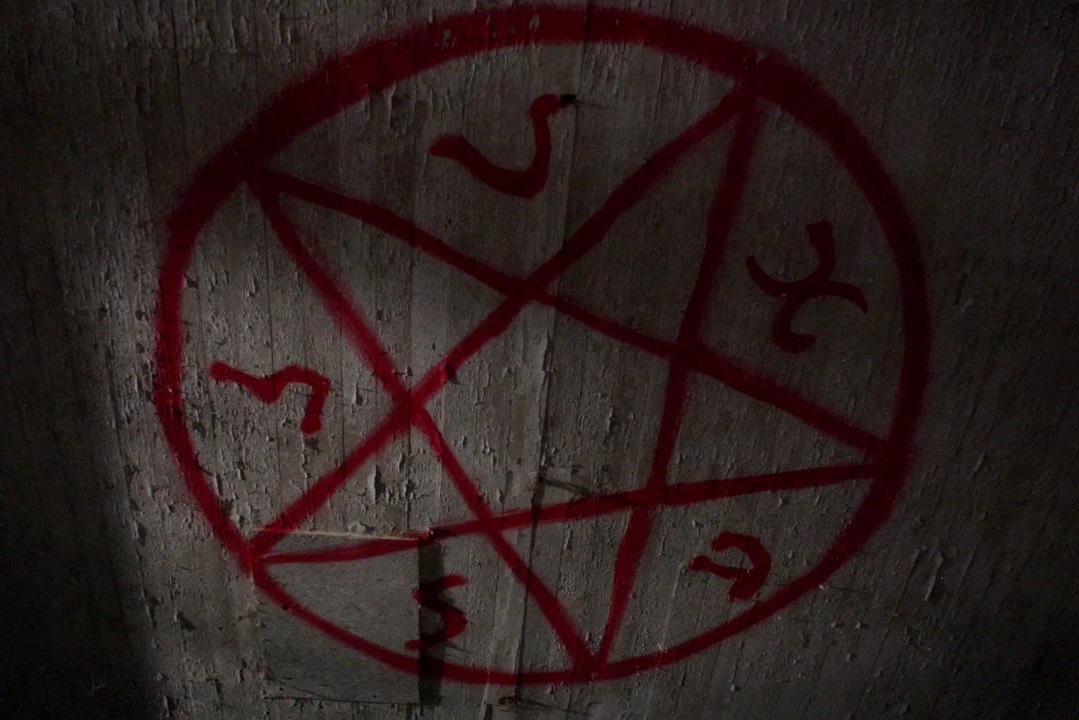 Comments on Five Magic Items That Break Their Stories