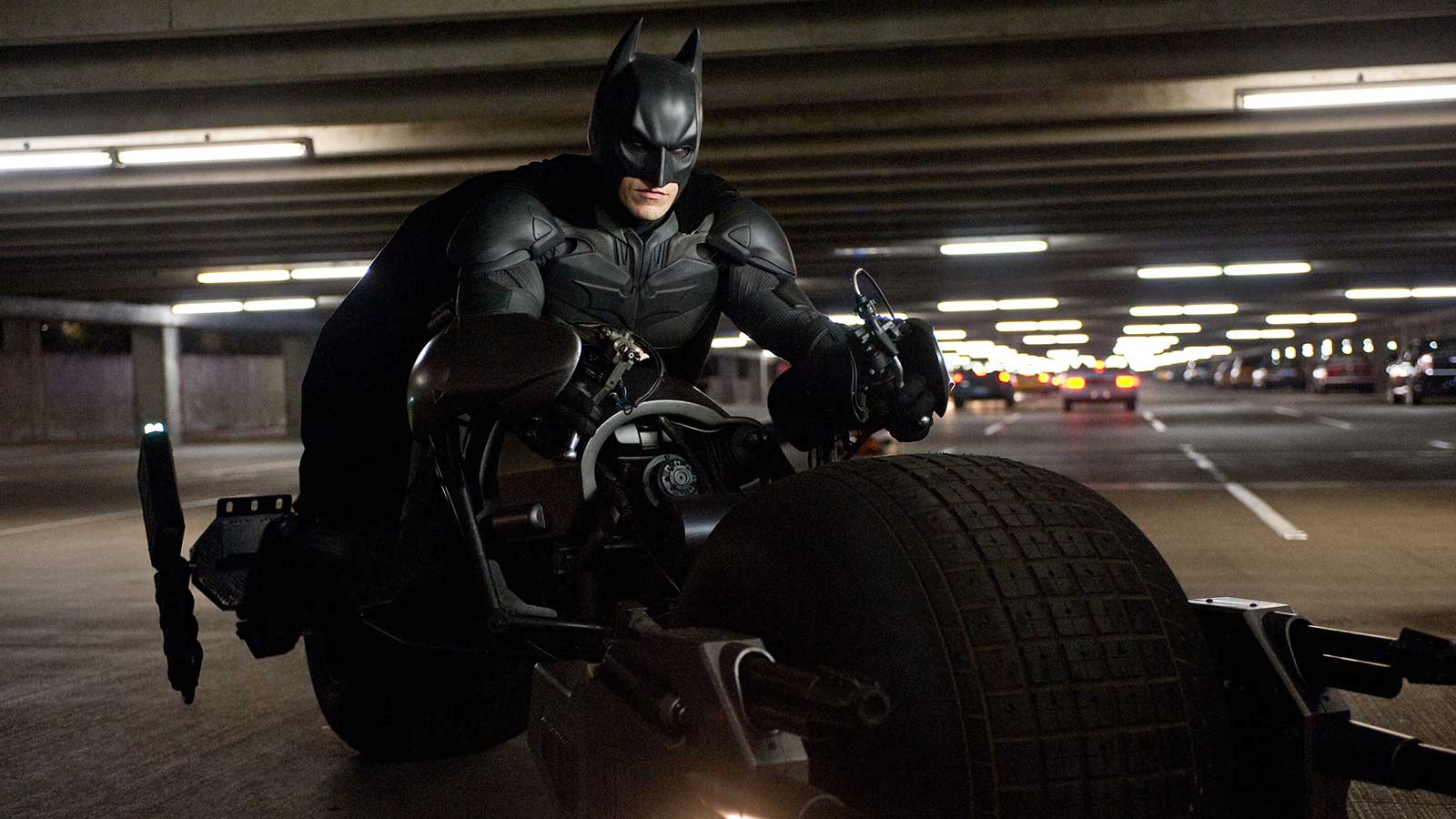 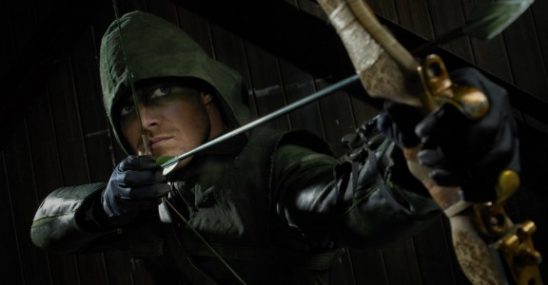 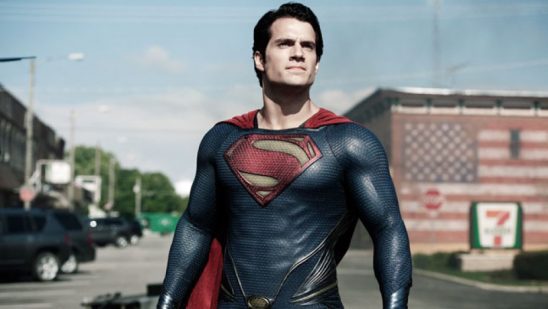 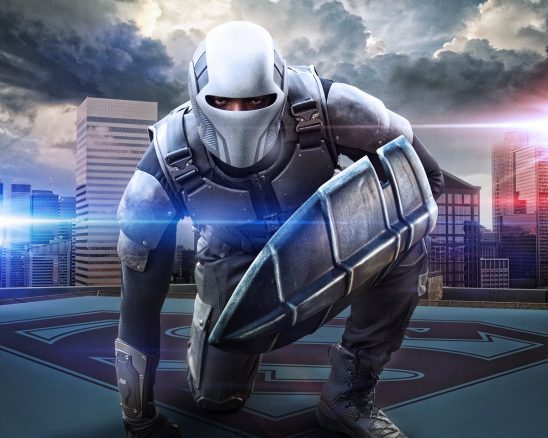 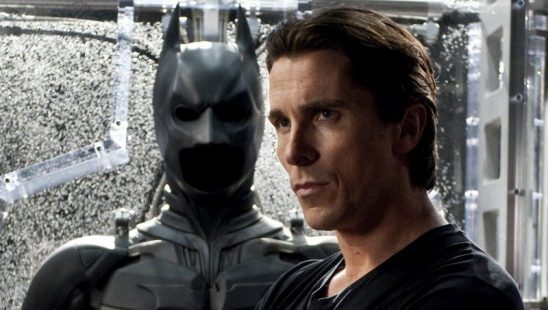 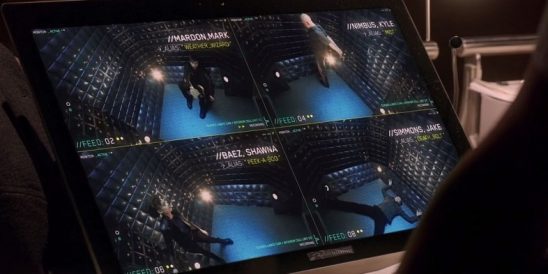 Q&A: How Can I Have a Non-Powered Hero in a Super-Powered Setting?