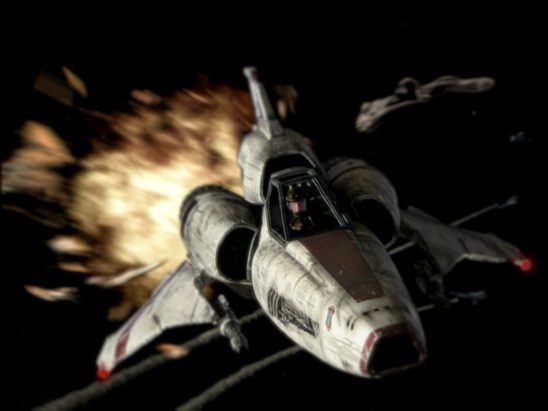 Hyperdrive must be in there somewhere.