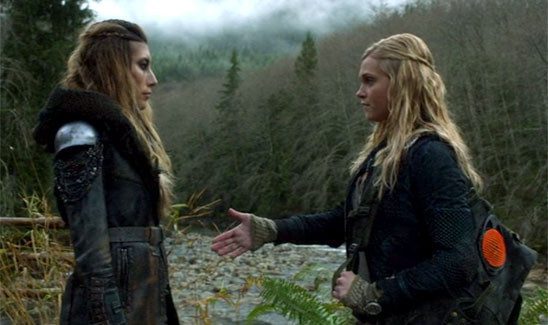 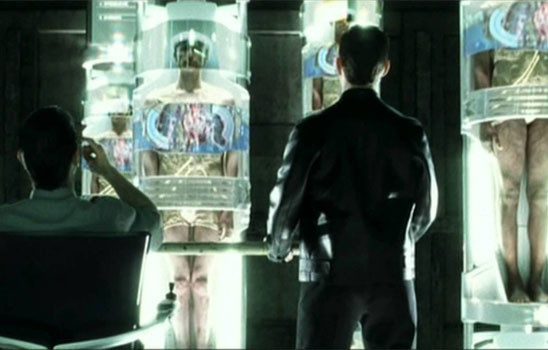 In the film Minority Report, people are thrown in jail when the system predicts they’ll commit future crimes. 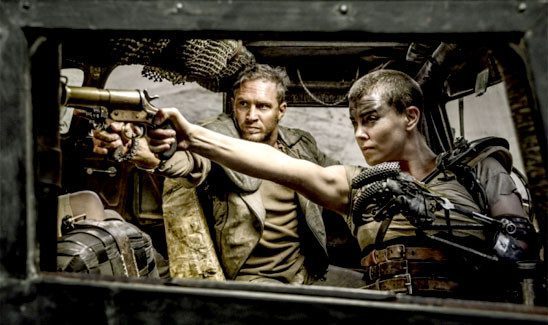 In Mad Max: Fury Road, Max will sabotage anyone to survive. That is, until he meets Furiosa, who is risking her life to free a group of women from sexual slavery. 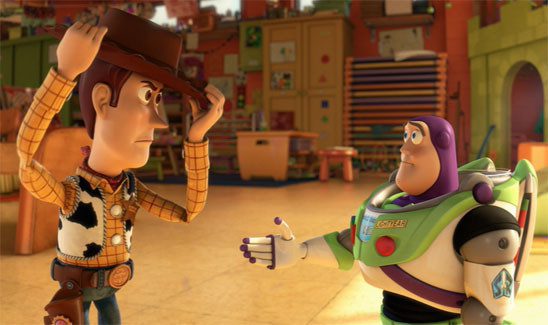 In Toy Story 3, Woody gets mad at the other toys for abandoning their owner Andy, because Andy has grown up and no longer plays with them. 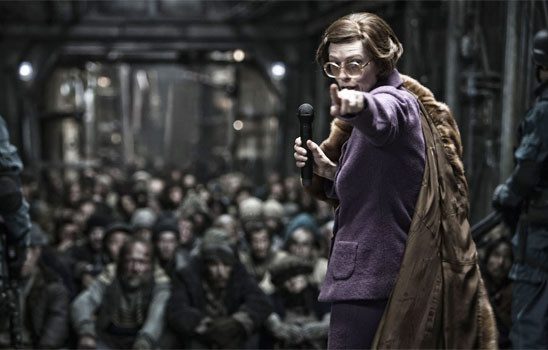 In the film Snowpiercer, the last of humanity survives aboard a train. Passengers are told that to preserve the delicate balance of life, they must know their place. 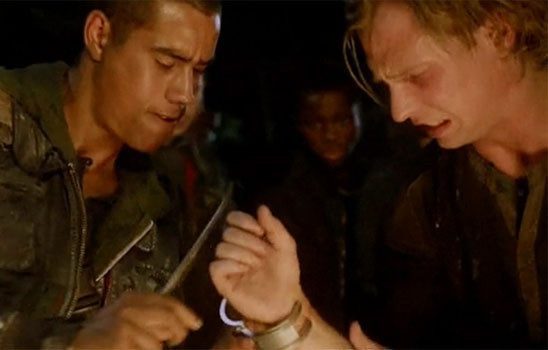 In the TV show The 100, teenagers that are sent away defiantly remove the wristbands that track and transmit their vital signs.