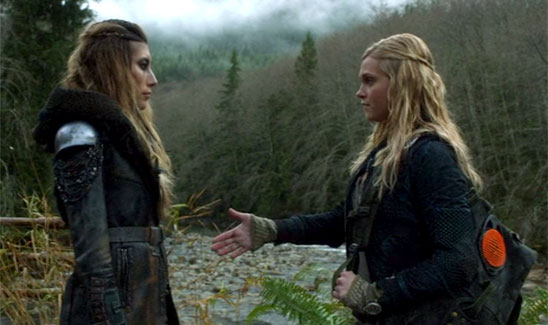 Comments on Five Dualities That Can Replace Good and Evil