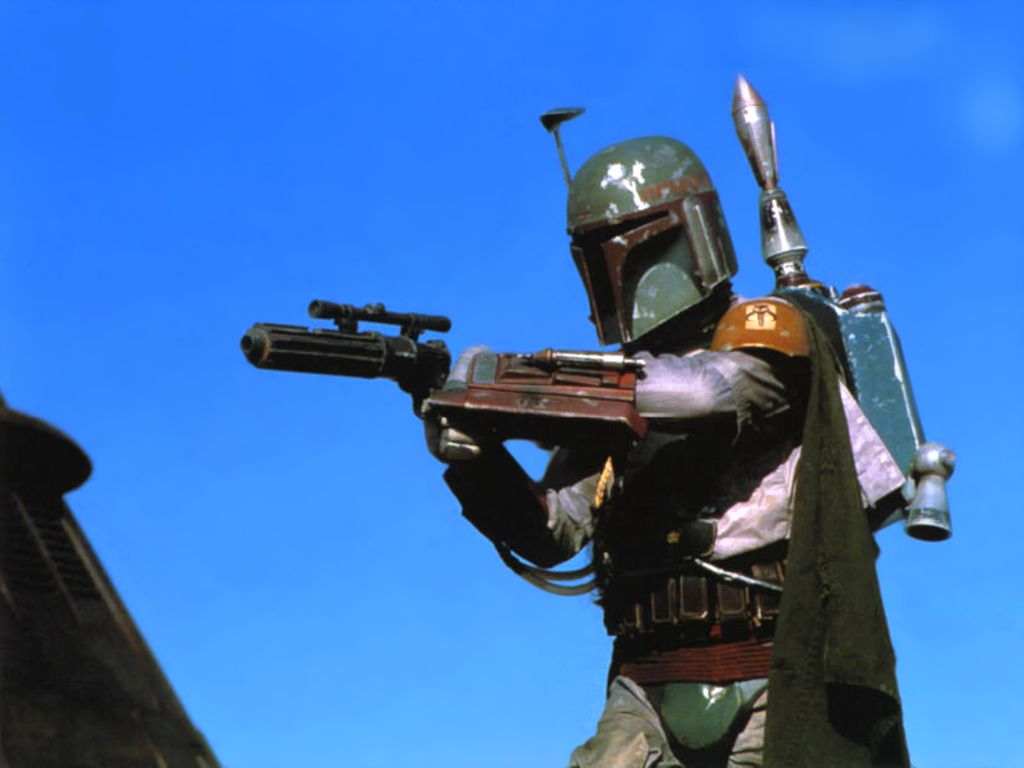 Q&A: How Do I Keep a Redeemed Villain Cool?

Q&A: Can My Villain be Cute?