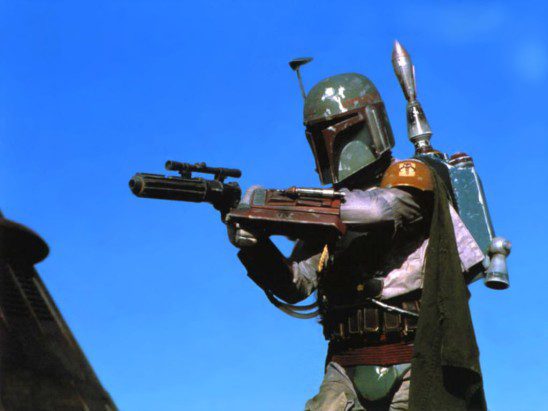 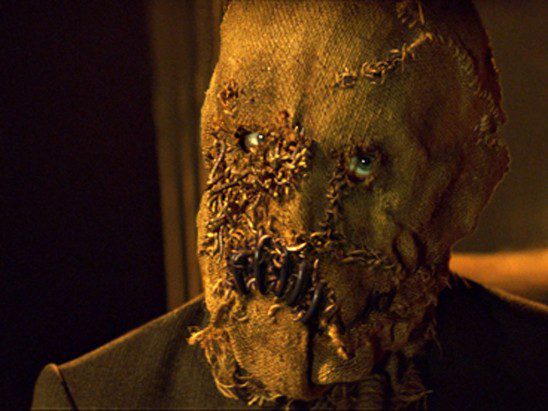 Scarecrow is a terrifying figure that doesn’t live up to his appearance. 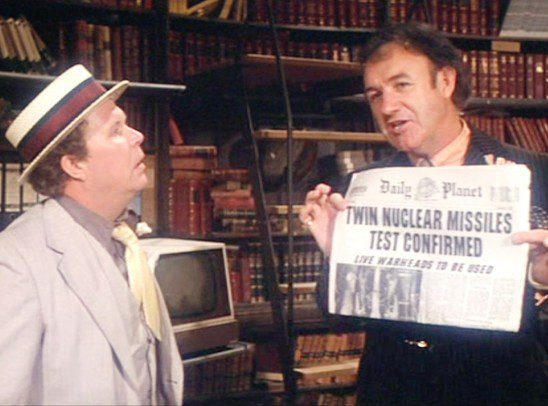 Lex Luthor tries to explain his insane scheme to his slow assistant. 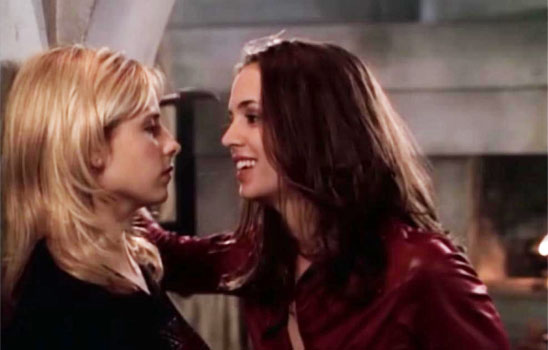 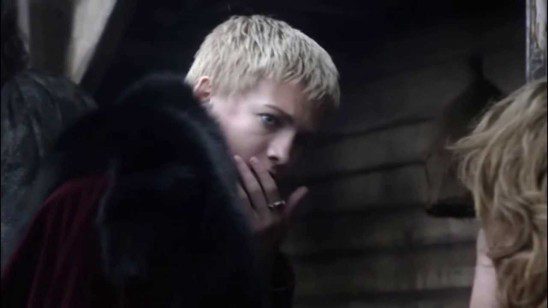 Prince Joffrey learns it’s hard to maintain street cred after getting slapped by his uncle. 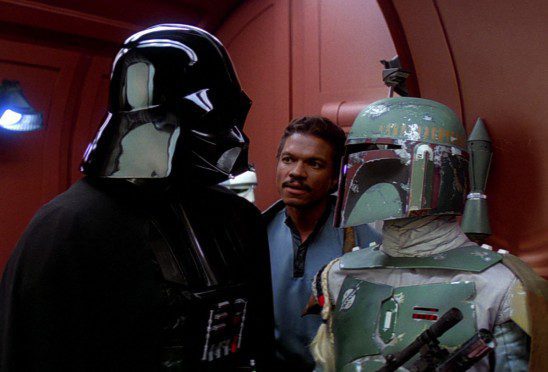 Both Boba as Vader are set up as badass villains, but only Vader pulls it off.