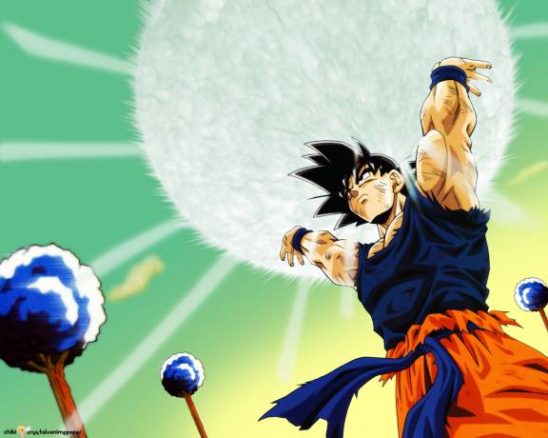 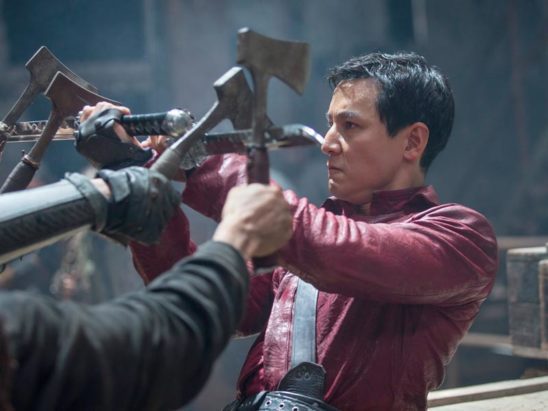 He just wants to axe them a question. 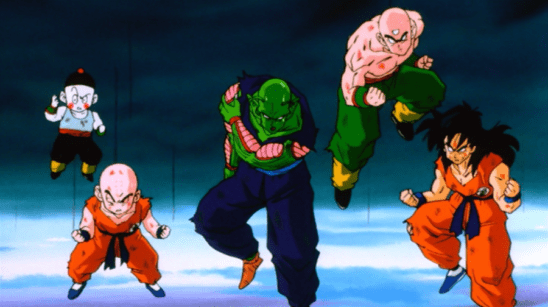 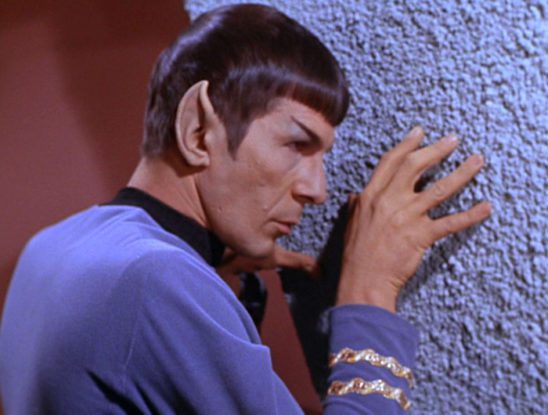 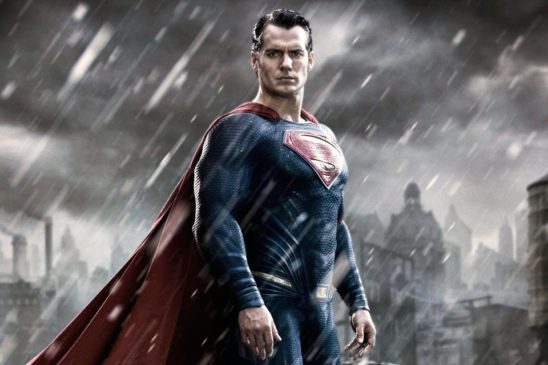 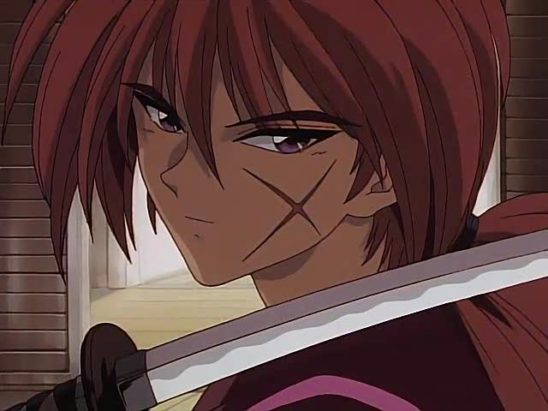 Why… Why is he putting the sharp part on his shoulder?