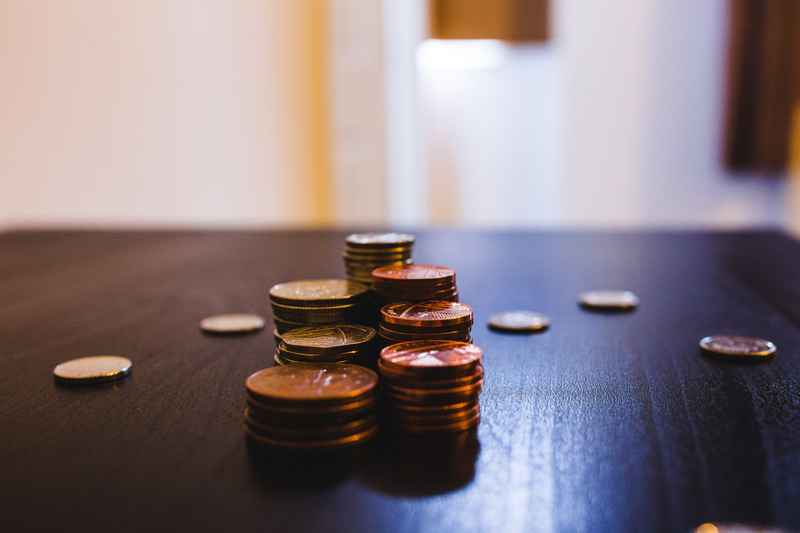 Improving your work is a process fraught with conflicting feedback and emotional resistance. However, understanding some important principles can help you put the problems you encounter into perspective. Here’s five concepts that are useful for accepting feedback and making your stories better.

1. The Author Is Dead

This strangely named principle comes from a 1967 essay by Roland Barthes titled The Death of the Author. While the original essay was more complex, these days the principle boils down to the idea that a writer’s intent for a piece doesn’t matter when evaluating or interpreting it. The author’s opinion on what the work means is no more valid than the opinion of a reader.

Storytellers need to embrace this principle for completely practical reasons. Once thousands of people are consuming your story, you can’t tell all of them how to interpret what you’ve created. If 75% of your customers think your main character is a terrible person, it won’t matter whether that character has a heart of gold they didn’t notice. You can try to explain why you wrote that character the way you did, but it’s unlikely to change how your work is perceived.

Since we can’t tell audiences what to think, The Author Is Dead puts the onus on us to communicate effectively. We’re responsible for crafting a work that evokes the response we want from readers. Any messages we want to convey must be clear without adding outside commentary. Conveying the messages we intend is very difficult, but we’ll never get there if we don’t accept that the story must speak for itself.

Storytellers often think of stories as limitless. But our ability to tell stories is inherently limited on the receiving end. No one can read a million words per second or recount every word in every story. Any audience member can only comprehend and remember so many ideas in a given time frame or word count.

So when you put ideas in your story, you are spending a limited resource. Let’s pretend that resource is a pile of 36 pennies sitting on your writing desk. Each penny represents a small amount of your audience’s attention, comprehension, and memory. Everything you put in your story has to be paid from this pool of pennies.

Of course, stories don’t have a penny budget that we can objectively count. But the cost of spending over budget is readily apparent: a story that’s slow, confusing, or both. Spend too many pennies, and every penny depreciates in value.

That’s why a good storyteller is a penny-pincher. They know a side quest will take pennies away from the main plot and that a side character will take pennies away from the main character. Any story element that isn’t strengthening the whole work is detracting from the whole work. While it can be hard to let go of things we’ve put into our stories, having this perspective helps us realize it’s necessary.

A common refrain in fiction writing is “kill your darlings.” This is generally said to encourage writers to remove things from their story that shouldn’t be there, but that they don’t want to let go of. And the biggest reason to remove favorites is comprehension scarcity. Darlings are often siloed away from everything else in the story. Because they aren’t serving the work as a whole, they become a big waste of pennies.

That’s why a centered darling is a safe darling. The better you are at making your favorite things central to your story, the less of those things will have to go. Do you love theorizing about warp-engine technology? Don’t just give your audience lectures on the subject; make your plot about warp engines. Do you love that rambunctious half-dragon character? Make them your main character.

This not only saves you from heartache later, but it gets your passion working for you instead of against you. Everyone does a better job when they care about what they’re doing.

Of course, this is one of those situations where an ounce of prevention is worth a pound of cure. It’s better to identify your darlings early and craft your story around them than to move them into the center later. But even when you’re revising, it’s worth knowing that cutting those extraneous story elements isn’t the only option – just the easiest one.

The term “narrative fallacy” is used to describe how people make up inaccurate and overly simplistic narratives to explain real-world situations. Conversely, “real-world fallacy” can be used when people treat situations in a fictional narrative as though they are happening in the real world. Let me give you a couple examples.

“It’s not sexist that women can’t be werewolves in the story. The reason there aren’t women werewolves is because the gene for lycanthropy is on the Y chromosome.”

In fiction, everything from when it rains to which foods are eaten has been chosen by a person. Nothing is a natural occurrence. If the storyteller chooses to associate magic powers with the Y chromosome or writes every female character so she loves wearing sexy clothing, that doesn’t make the story any less sexist. In-story explanations can’t make up for bad choices about what the story depicts.

What should happen in a story is not the same as what does happen in real life. If copying reality was the end goal of stories, everyone would stick to nonfiction. Fictional villains have to be competent to fulfill their storytelling purpose: raising tension. Real-world villains do not have this requirement.

To save time and energy, we often create much of our narratives without thinking hard about what we’re building. In doing so, we tend to include things because we perceive them to be a part of the real world. But while stories should be believable where possible, what works for the story is still different from what we see when we look out a window. Our audience will expect a story that’s more novel, just, and exciting than their daily lives.

How does this relate to storytelling? It’s a good starting guideline for when something should change in a story. Imagine you’re in a book club of six people, sitting in a circle discussing the latest read. Two of the people in your club say they didn’t like the villain because he does whatever’s plot convenient. The rest respond by explaining why they think the villain’s actions are logical. The people who were bothered by the villain’s behavior are outnumbered, so you conclude that there’s no problem with the story’s villain.

But think: could a Pareto improvement be made to this story? Almost certainly. Making the villain’s behavior appear more rational will improve the experience of the two people who were bothered by the perceived inconsistency. Everyone else is unlikely to mind. Judging by your book club, that’s a better reception with one-third of the book’s audience, and it will cost nothing.

Pareto improvement is by no means the last word in what should change. If only one person is bothered by something, it may not be worth revising for them. And sometimes you can’t make one audience group happy without making another group unhappy. But thinking in terms of Pareto improvement can help you see critical feedback as an opportunity instead of as something to explain away.

Mythcreants is a site for storytellers, so when we’re looking at popular works, we take a storyteller-centric approach. More often than not, that means being hard on the stories we all enjoy. We can’t craft stories to the best of our ability if we let ourselves ignore or dismiss a story’s problems.

Comments on Five Concepts for Becoming a Better Storyteller