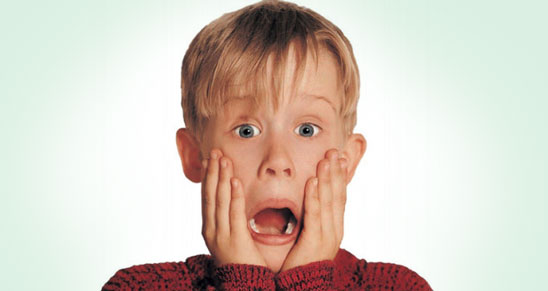 Comments on Five Characters You Love That Are Just Terrible