Five Characters You Love That Are Just Terrible 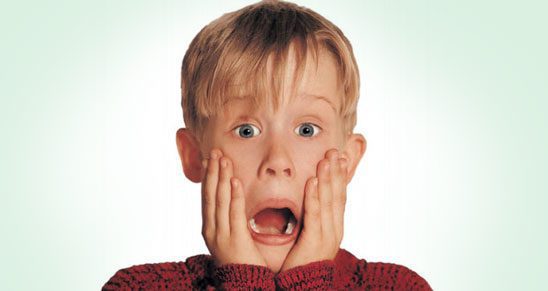 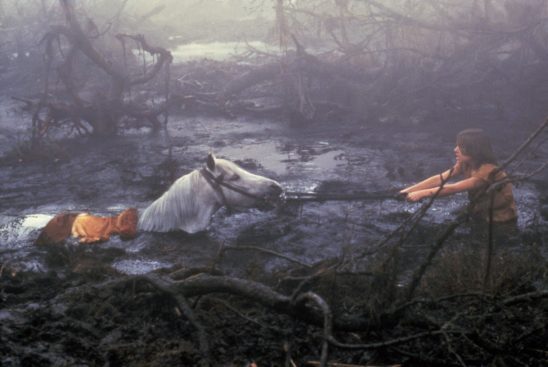 The Nevending Story: Artax the horse gives in to despair. I’m trying not to laugh. Trying. 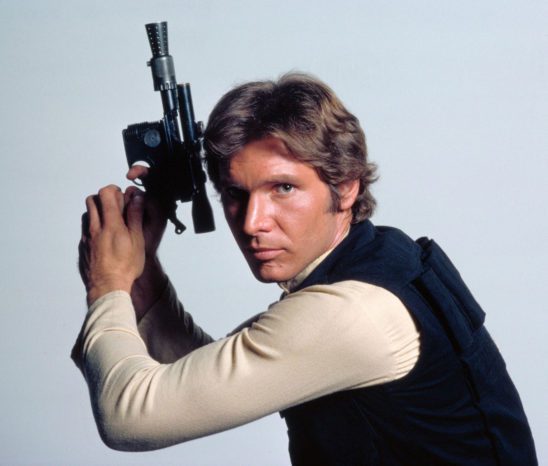 Han Solo: So handsome, so suave, so dismissive of consent. 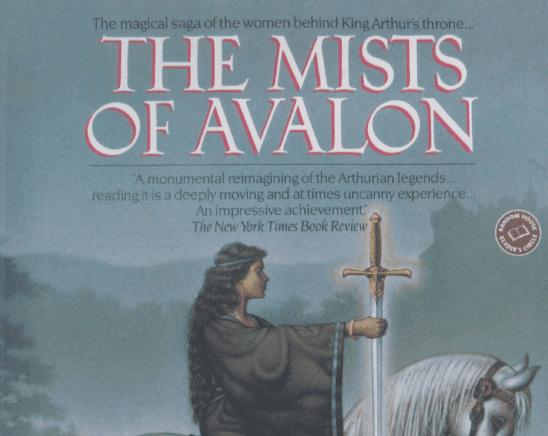 The Mists of Avalon: Loved this? Don’t look too closely at the author’s life. DON’T LOOK. 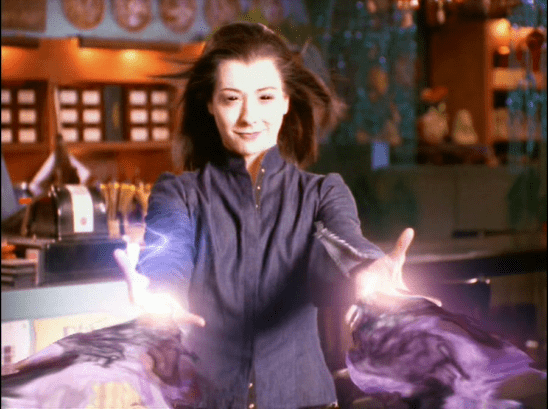 Buffy Season 6: You thought this was about vengeance, but actually magic is drugs. 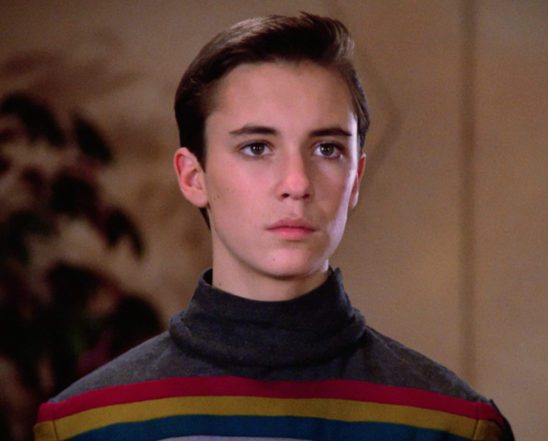 Wesley from Star Trek: The Next Generation: Don’t worry, I’m sure all your friends think he was a great addition to the show.