But spinach presents a real problem for a lot of storytellers. It’s not always fun to give our precious babies actual flaws or problems. And yet, these same storytellers also understand that spinach is necessary, which is how you end up with fake spinach. In these cases, storytellers claim that a character has problems, but these problems don’t hinder them in a meaningful way. Often, fake spinach is just poorly disguised candy, heaping even more glory on a hero while trying to make them relatable. Let’s examine what that looks like in the wild. 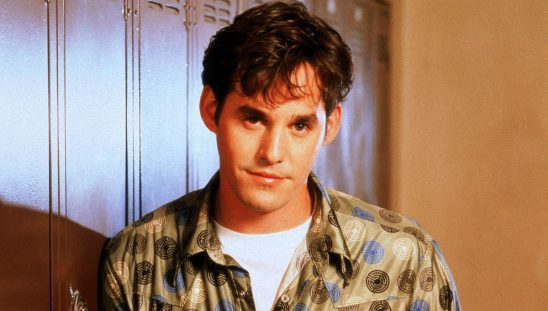 At the beginning of Buffy The Vampire Slayer, Xander is an unpopular nerd. He gets picked on for not being cool, and he doesn’t even have the comfort of being super smart like his friend Willow. This makes him super relatable, right? Well, there’s just one problem.

Okay, there are actually several problems, but we’re not talking about how creepy and sexist Xander can be. Instead, we’re focusing on the main reason his unpopular nerd persona doesn’t work: Xander is incredibly good looking. Actor Nicholas Brendon is not only classically handsome, but he’s also built like an Olympic athlete. The show tries to hide this by putting Xander in really loose clothes, but it’s still obvious.

This is a common problem in Hollywood, an industry infamous for only putting beautiful people in starring roles. It’s easy to find a cornucopia of supposedly plain heroines played by gorgeous actresses, but Xander proves it can happen with men too. Yay for equality?

Xander’s muscular build in particular sabotages his image as the bullied nerd. The first season has several sequences where other guys give him a hard time, but Xander looks like he could rip them in half like a phone book. Then suddenly the show emphasizes how hot Xander is when he joins the swim team for an episode, but afterward it’s back to being the unpopular nerd. This inconsistency makes his spinach even harder to take seriously. The audience is supposed to empathize with Xander’s school problems, but he looks like the perfect popular kid. The novel Super Powereds: Year One is about a group of five misfits training to be superheroes. Three of them have really impressive powers, while the remaining two do not. These two are Alison and Nick, and their supposedly lackluster abilities are used to give them a lot of spinach.

This works fine for Alison, as her power is actually pretty weak. She can fly but not especially fast, and she doesn’t have anything to help her in a fight. Considering how many heroes get flight as a side effect of their main power, this is pretty disheartening. It sometimes even works a little too well, as it’s not entirely clear why Alison is even at this school, since she doesn’t seem to have the ability or desire to be a superhero.*

With Nick, this dynamic completely fails because his power is luck. If that sounds vague, it is. Nick’s power can cause just about anything to happen since nearly anything can be justified under the umbrella of “good luck.” Most immediately, we know he can use his power to rig games of chance and always hit his target with a gun.

That’s already really strong, since most supers in this setting aren’t bulletproof, but it doesn’t even begin to cover all the things he can do. With enough luck, Nick can simulate nearly any skill a human could have. Hacking? He just happens to find the password written on a sticky note. Survival? Good thing someone left a supply cache out here. Strategy? Luckily, he guessed exactly what the enemy would do.

Despite all that, the book tries to portray Nick as an underdog because his power isn’t flashy like laser eyes or teleportation. That might work for a reader who’s never seen a superhero story before, but for the rest of us, it’s obvious that Nick’s power is incredibly useful. 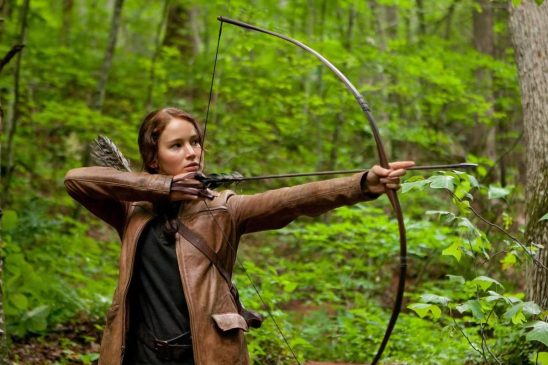 Welcome to Panem, home of the Hunger Games, a contest where 24 kids battle for survival. They have to find food and shelter in a massive arena and avoid a slew of deadly obstacles, all while trying to kill each other. Katniss is our protagonist, and she’s quite the underdog. Her only skills are stealth, tracking, foraging, navigation, hunting, and archery. Oh wait.

It doesn’t take a genius to realize that Katniss possesses the ideal skill set for winning the Hunger Games, but the book can’t acknowledge that. If it did, there’d be no tension. Instead, the narration tries to make Katniss feel like an underdog by emphasizing how big and strong the other tributes are, with special emphasis on their skills in hand-to-hand combat.

Again, this falls apart once we think about how the games are structured. In a contest lasting days, survival is at least as important as combat. At the same time, in such a large arena, melee combat is a secondary skill at best. This just makes the reader wonder why the other tributes aren’t better trained in the most valuable skills.

Katniss’s only real spinach is that her main combat skill requires a bow, and she doesn’t start out with one. That’s good, but it’s still clear to any reader that Katniss is an easy favorite to win. And once you see that there’s a bow in the starting equipment, it’s obviously only a matter of time until she gets her hands on it, even if you didn’t get one of the covers that show her nocking an arrow. 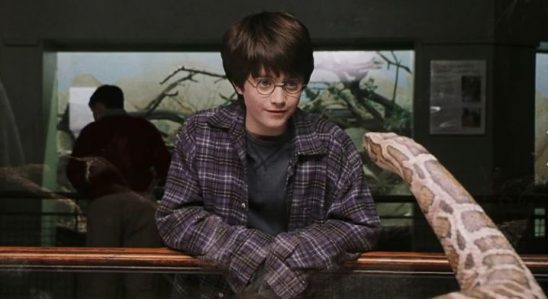 In this series of witchcraft and wizardry, the Boy Who Lived is a classic blank protagonist. That makes it extra important that he get enough candy for wish fulfillment and enough spinach so the reader can identify with him. This makes fake spinach doubly attractive, since it seems to be able to do both at the same time.

Enter parseltongue, Harry’s ability to talk to snakes. On the one hand, that’s really cool, and it helps Harry out on several occasions. Obvious candy. On the other hand, it’s also supposed to be spinach because it shows how Harry is more like Voldemort than he thought. Except it doesn’t, actually. There’s nothing inherently bad about parseltongue, and Old Voldy having it is completely coincidental to his being a Dark Lord.

Harry’s trend of fake spinach continues with his school work. On the one hand, he’s constantly struggling, both in class and with homework. This is super relatable, as most of us have struggled academically at some point. But at the same time, the books also make a point that Harry is really smart and always does well on his final tests. He even does better than Hermione on Defense Against the Dark Arts, the most glorified class in the series.

Even the brightest kids have trouble in school sometimes, so this could have worked once or twice, but the books employ it constantly. Pretty soon, it becomes unbelievable that Harry can be having that much trouble in school while also acing all of his tests. Rather than making Harry more relatable, the fake spinach just makes him frustrating. 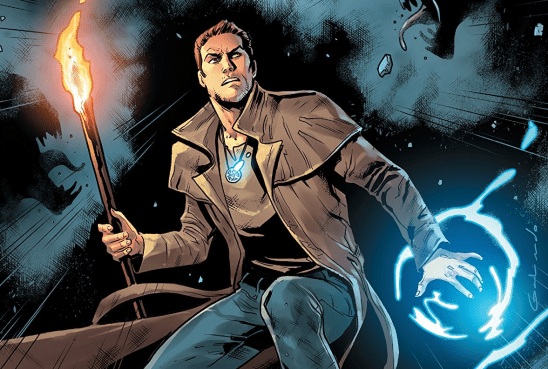 As the protagonist of a noir detective series, Harry Dresden* has a lot of candy by default. He’s cool and confident, he knows all the seediest back allies, and he’s always got a sarcastic quip for the villains. On top of that, he’s a wizard, for even more candy. How is the story supposed to give this guy any spinach?

One way would be to make Dresden bad at evocation, the most combat-oriented magic, and that’s exactly what the early books do. This is a brilliant move, as it means that Dresden is great at getting into trouble, but not so great at getting out of it. He’s in over his head, face to face with powerful monsters that he can’t defeat through brute force.

Except we quickly learn that when the books say he’s “bad” at evocation, what they really mean is that he’s “too good” at it. His evocation spells are always really powerful, which means he can’t do fine detail work very well. This might be a problem if the Dresden Files featured a lot of delicate carving competitions, but it doesn’t. It’s a book series about blasting monsters directly in their ugly faces, something Dresden is actually great at.

Despite this obvious contradiction, Dresden insists for several books that evocation isn’t his strong suit. Sometimes, we even meet other wizards who supposedly have more fine control, but it doesn’t seem to give them any advantage in a fight. Eventually, the books give up this charade and just admit that Dresden is a fantastically powerful battle mage, but it takes a surprisingly long time.

As I was compiling this list, I noticed that the vast majority of my examples came from books rather than TV shows or movies. I suspect this is because in a book, the author can use narration to convince readers of something that isn’t true. We might believe Dresden is bad at evocation because that’s what we were told. In a visual medium, it would be immediately obvious how powerful he is. While it might be tempting to try this in your own story, I don’t recommend it. Readers will always see through your trick eventually, and it won’t make you look good.

The explanation for this is that she’s part of an experiment, but there have to be better candidates.
Two Harry’s in a row, and they’re both wizards even!