Failures That Hurt a Game 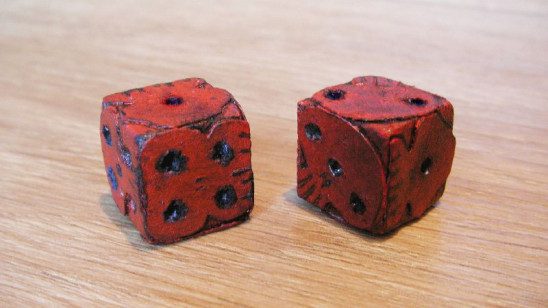