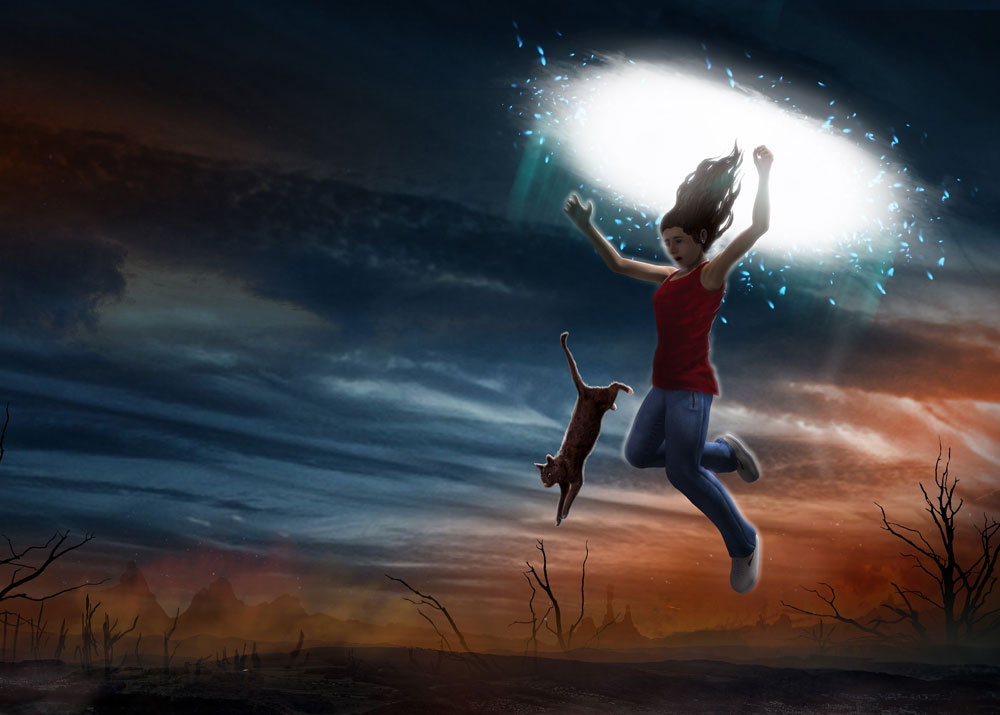 This is part 1 in the series: Setting Your Story's Direction

A story is not the people or things in it, or even the events that occur. It is a fully-expressed person, facing a particular set of challenges, operating within a specific worldview. When you don’t fully understand your story, it’s difficult to find the right ending – or even the right middle. When we do know the story we want to tell, we still have to communicate it to our audience.

In this series, I’ll help you make conscious decisions about your story’s direction, set the right expectations, and fulfill those expectations for your readers. For this post, I’ll describe how to do this for important characters.

Communicating Who Is Important

Your story probably has a number of characters. You audience needs to know which ones are critical to your story, and which ones are less so. Readers will give a character more “importance points” if:

By far the most effective way to declare a character’s importance is to write your opening scene from their viewpoint. Most readers will assume the opening viewpoint character is the main character. If you can’t do that, your readers will get the idea if most of your early scenes feature them or if everyone talks about them.

But that last technique is risky. Including dialogue about a character not only sets expectations for their importance but also for specific characteristics they will have. If the side characters mention how charming your main character is, then you must show your readers how charming she is the next time she enters a scene. Otherwise, all your narration will be dismissed as substance-less hype. Considering how characters are interpreted differently by different people, this can be tricky.

Reader expectations about your characters are set early in the story, so it’s best to give every important character some screen time in the first third of your piece. If you can’t introduce a character right away, foreshadow their existence before they become indispensable to your story. Your audience needs to get used to them before they go up to bat.

Once your audience identifies a central character, they will expect two things from that character in the story.

1. The character will make a difference to the story.

The story will have trials to overcome. The more central the character is, the more they must face these hardships. Minor characters can assist central ones, but they can’t solve problems for them. An important character must use his own integrity, ingenuity, and perseverance to engineer a happy ending. If he can’t or won’t, then a character that’s even more central has to pick up the slack. Minor characters can’t save the day in place of major ones.

You can get away with violating this rule near the beginning of your work. Readers expect that some characters will come into their own during the course of the story. Before they do, some confusion and incompetence are acceptable. However, don’t eliminate their entire contribution just because they’re still learning.

To allow your important characters to drive the story, they must be involved in the conflicts that are taking place, and they must be in a position to make a difference. You can let them fail, or even kill them off. But these unfortunate events must be meaningful.

2. The story will make a difference to the character.

Readers judge the events of the story by their importance to the characters in them. Even the destruction of a continent would become meaningless if no one cared that it was gone. The audience gives extra weight to the thoughts and feelings of the central characters. In turn, they expect that events will matter to them.

To satisfy your audience, your central characters should experience an important change before the story is finished. That usually means a character arc: altering a belief, attitude, or personality trait during the story. Otherwise, their fortunes could change dramatically, or they could be left in a world that’s nothing like what they knew before. Whatever it is, you have to show that your character cares about this shift.

A common mistake for storytellers is to introduce a minor character late in the story, who immediately reveals critical information to the hero. This violates the expectations you gave readers about who would be important. Those expectations were set near the beginning, and the character’s sudden appearance doesn’t give you any time to set new ones. Fix this problem just by foreshadowing the character’s existence. If you can give the role to a character you’ve already established, that would work even better.

Your audience won’t mind if someone spontaneously shows up near the beginning and influences the plot, but they’ll assume the character is important and will appear throughout the story. If you never mention the character again, it will violate that expectation. Give them another small appearance to provide readers with an update about what happened to them, or at least mention them in passing. Again, if you can fold this person into another character without stretching belief, do that.

The Viewpoint Character Is Powerless

In some stories, the main character is in a subordinate position compared to the minor characters. This is particularly common if the viewpoint character is a child. Often, child protagonists simply look on as adults handle scary monsters or other thorny problems. You have several different options for handling a story like this:

A Lesser Character Steals the Show

Sometimes storytellers fall in love with a minor character. Instead of converting this beloved minor character to a central character, with flaws and difficult challenges, they make the super-awesome identity of this person a complete secret. Then they leave the character on the sidelines to make their big debut during the climax.

That would all be fine – if the important characters used their problem solving skills to discover the candied character’s identity, and then ask them for some assistance in their larger struggle for a happy ending. But it’s not acceptable for this character to reveal their awesome identity of their own accord before saving the day in place of the central characters.

Please don’t troll your long-suffering heroes by hiding a Marty Stu in their midst. Readers will not love this surprise character as much as you do.

If you have many central characters, you must be careful not to pull a bait and switch on your audience. Don’t turn a main character into a damsel that waits to be rescued by another character, or an assistant who hands over the weapon when it’s really needed. Make sure every important character is instrumental during the climax.

By carefully managing and matching audience expectations for your characters, you’ll keep them from feeling cheated by the choices you make. But character management is just the beginning. Next week, I’ll cover how to establish and complete the challenges they face.