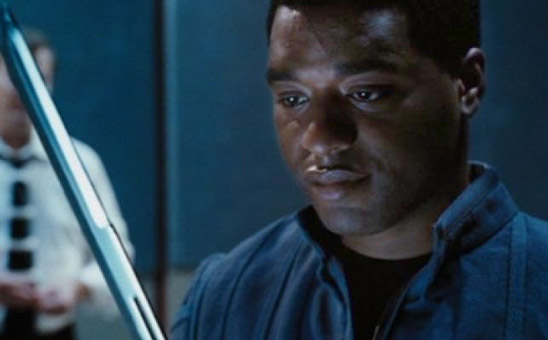 Comments on Creating Your Villain’s Journey