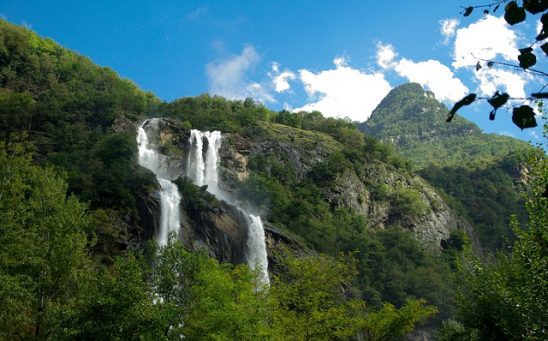 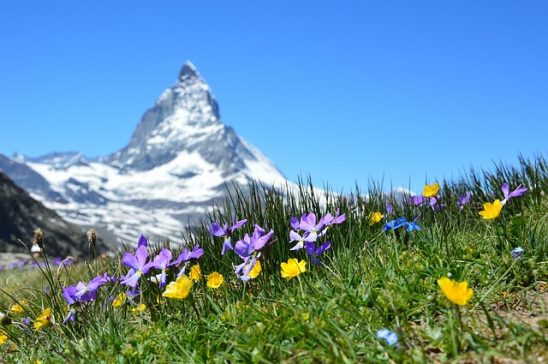 Comments on Creating a Mountain Setting