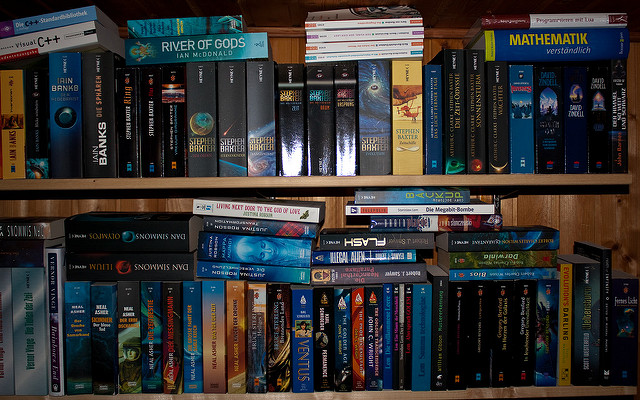 Comments on Crafting a Winning Title