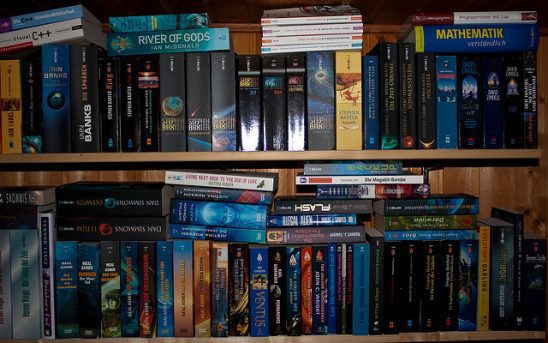 Your title needs to stand out in this crowd.