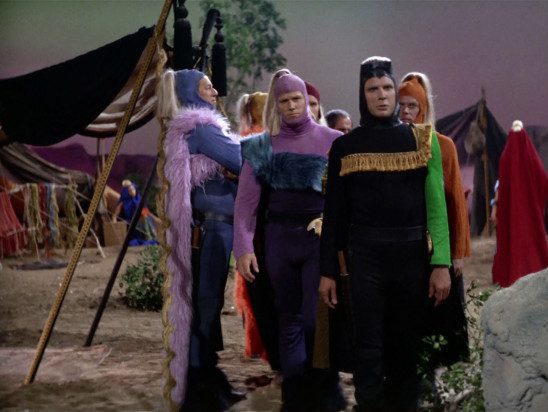 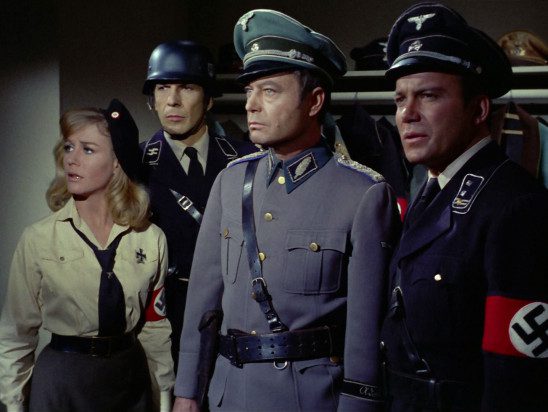 Comments on Avoiding the Planet of Hats