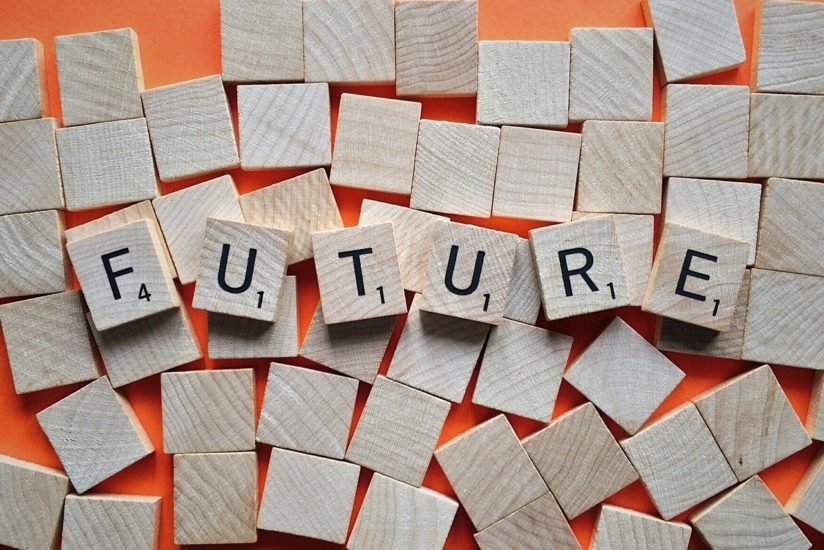 Usually, we keep our upcoming articles tightly under wraps here at Mythcreants so that no one will hear what we’re planning and steal our ideas. Because ideas are the hard part of creative projects – a philosophy we have always believed in and always will. But on this very special day, we’re relenting and giving you a preview of the next few articles you can expect to see on the blog. These are definitely real articles we are writing and not jokes based on the fact that it is the first of April. We would never do that.

1. How to Copy an Author’s One-in-a-Million Kickstarter Success

Have we said that it’s a bad idea for writers to chase market trends or follow get-rich-quick schemes? Yes. But then we saw how Brandon Sanderson got really rich really quickly, so we’re doing a complete 180. Every author should now be doing everything they can to copy this path to monetary gain and literary success.

Fortunately, this is easy to do. So easy that I can actually lay out the steps right now:

The second step is key here. If you don’t know the right people at the right time to take over an already popular fantasy series, then what are you even doing? Many will say this is an incredible bit of luck that most writers can’t count on, but that doesn’t include the possibility of making one’s own luck. Now, I’m not saying you should endear yourself to a famous writer until you become their literary heir, then murder them and make it look like an accident. But if you do happen to do that, Kickstarter awaits!

2. Lessons From the Brilliant Writing of My Own Stories

Chris’s Lessons From Bad Writing series is a fan favorite. Armed with only her scathing wit and a seemingly never-ending reservoir of storytelling knowledge, Chris has examined the best and the worst that speculative fiction has to offer. But there’s one author that even Chris hasn’t dared challenge: herself.

That’s why our new series will feature Chris dissecting the writing of her own stories. What can you expect from such a clash? We can only guess. Well, you can only guess. I can say with absolute certainty what the findings will be: not only are Chris’s stories well written and entertaining, they’re super deep as well. Every sentence has enough hidden meaning to keep English majors busy for at least a few hours.

In fact, I’m confident we’ll find that not only are Chris’s stories deep, but they also transcend the very genre itself to become true art. They’re not like other speculative fiction stories. You might say that’s pretentious and condescending, which it is, but we won’t be able to hear you over the sound of our own self-congratulation.

This is a difficult admission to type, but after three years I’ll finally be forced to admit it: oppressed mages totally make sense. I know, that sounds like something I’d write to signal I was being held hostage by angry Dragon Age fans, and you shouldn’t discount that possibility, but consider that in real life:

Since all of those points are indisputably true, I have no choice but to write a post about how oppressed mages have been a good trope all along. Everyone is now free to craft a story about everyone hating their protagonist for having the ability to explode anything they feel like at any time. No one will question why your hero isn’t using their explosion magic to fight back or how any bullies would be brave enough to accost Sparky Sparky Boom Boom Man in the first place.

4. Debate: Where Is Elden Ring Set?

Now, this may seem like a settled question. Obviously FromSoftware’s hit open-world game is set in Ohio. How else could I have an image saying so? Besides, you can see plenty of evidence in the game itself. Ohio is the Buckeye State, and Elden Ring has a number of male deer, aka bucks, that you can hunt for crafting material. And as far as I can tell, most enemies have eyes. Also, if you look closely, you can clearly see that Liurnia of the Lakes has been badly gerrymandered.

However, there is compelling evidence to the contrary, for the game also contains a giant enemy crab.

As we all know, the presence of a giant enemy crab usually means a game is set in Ancient Japan, a time period famous for its giant enemy crabs. My post will get to the bottom of this, leaving no stone unturned and no meme format unvisited. What will I find? Perhaps there will even be a compromise answer, showing that Elden Ring is actually set in the SengOhioku Jidai.

5. How Useful Are Jeff Bezos’s Rules of Writing?

Jeff Bezos has a lot of money. So much money, in fact, that he could easily pay his employees a prosperous wage and still have more money than any human could reasonably spend, but he chooses not to. You might think that merits a hard look at our economic system, but actually it means that ol’ Jeffy is qualified to opine on any topic, including storytelling.

As you can see, this list is bound to be our most useful yet! It includes such highlights as “diverse worldbuilding” and “a compelling antagonist.” Yeah, can’t argue with that; stories are generally better when they have those things. I can only imagine that if he’d had more time, Bezos would have continued with such gems as “write good” and “don’t write bad.”

If you’re worried that these rules aren’t actionable, or that they’re aspirations rather than rules, don’t worry. My full post will perfectly explain how you can take Bezos’s advice and make it work for you. Spoilers: the method is to have billions of dollars so that you can pay someone else to make a TV show on your streaming service.

ANTS are the four elements that we’ve found best correlate to a story’s popularity: attachment, novelty, tension, and satisfaction. They’re useful metrics because we can analyze what makes them go up or down and then apply those lessons to our own stories. It’s also great fun to compare popular movies, books, and TV shows to see how they score.

But there was one thing missing from my previous posts on the subject: I had plenty of ANTS, but not enough ants. Speaking objectively, the presence of ants can only make a story’s ANTS score go up, so my next comparison post will bring together the most seminal ant films of our time: A Bug’s Life, Antz, and Ant-Man. I thought about including Ant-Man and the Wasp, but from the title, I can tell that movie is only 50% ants, which just won’t cut it.

Once we’ve determined the highest ANTS score of the ants movies, we will move on to stories about aunts. My Dear Aunt Sally, Auntie Mame, anything with Aunt May in it; you get the idea. After that, it’s stories about antimatter, and then… I dunno, antiques? Antonyms? Antagonists! That’s a winner.