18 Ways for Protagonists to Contribute 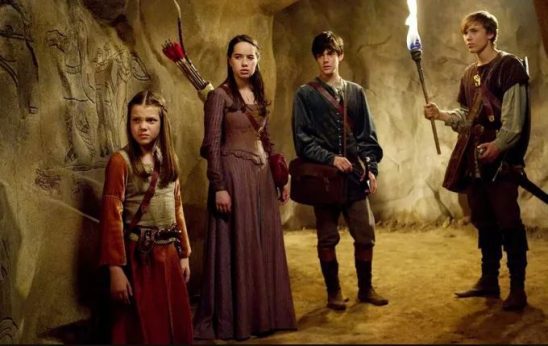 In Buffy the Vampire Slayer, Willow does research and Buffy scouts. 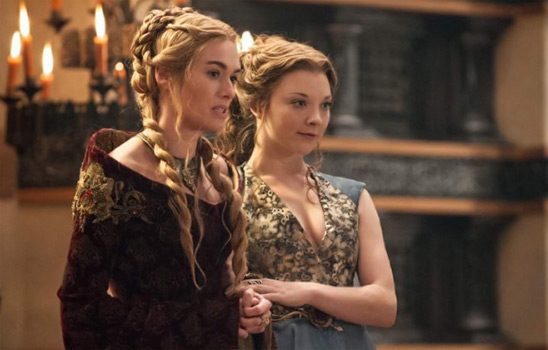 In Game of Thrones, Margaery uses charm to get the endorsement of powerful people while Cersei uses her knowledge as leverage. 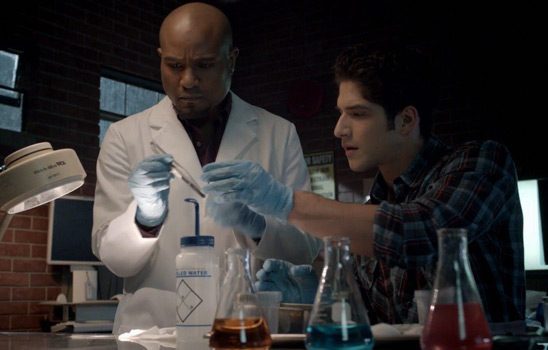 In Teen Wolf, Deaton is a veterinarian with magical knowledge, making him a great resource for the werewolf characters. With his help, Scott learns to relieve others of their pain, gaining his own support skill. 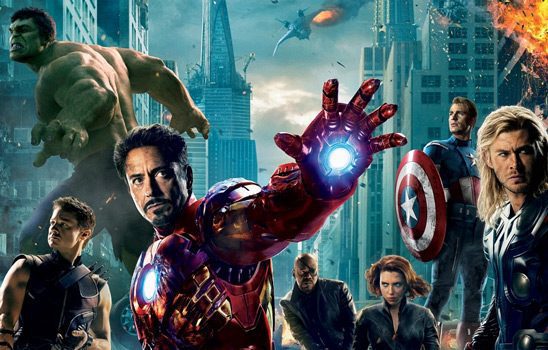 Since the MCU is all about epic battles, every Avenger needs fighting skills. 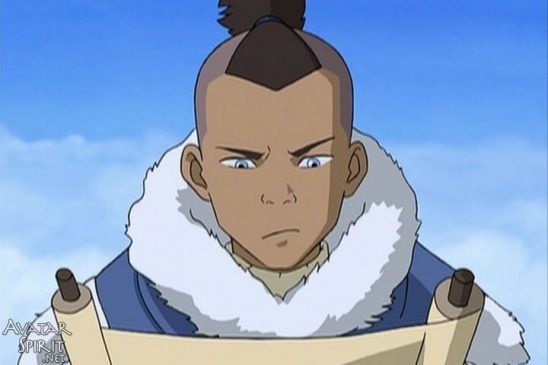 In Avatar: The Last Airbender, Sokka doesn’t have any powers, but he makes up for it by doing all the planning.