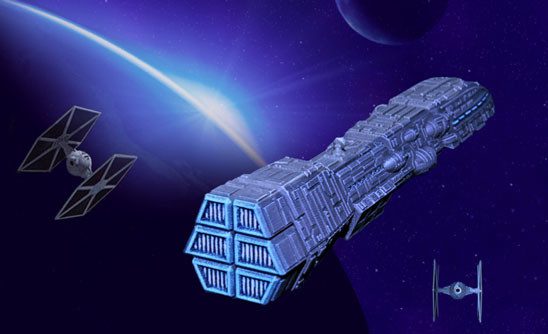 Photo of Dreadnaught model by Jonathan Letham, included in this piece with permission.

This post is 10 in the series: Last Ship of the Republic

The exciting conclusion of Last Ship of the Republic! Will our heroes triumph in their battle against the evil Empire? Will their efforts all be for naught? Will Captain Pinok ever get a chance to have a fist fight? You’ll have to listen to find out.