Your patronage allows us to do what we love. Be our patron.
Roleplaying

Ten Techniques I Use Every Session

Using Taboos in a Culture

Five Common Story Fragmentations and How to Consolidate Them 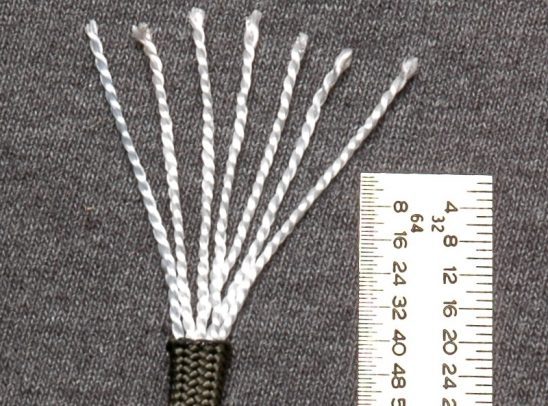 In an ideal world, every story would function as a unified whole, with each aspect working together for maximum engagement. In the real world, many stories suffer from fragmentation: disparate elements pulling the story in opposing directions, leaving the audience bored rather than engaged. Fortunately, this can be fixed by consolidating. That’s when you take the fragmented elements of your story and make them work together whether they like it or not. Today, we look at some of the most common reasons stories fragment, then go over the best consolidation tactics for each situation.

END_OF_DOCUMENT_TOKEN_TO_BE_REPLACED

Space Sweepers Shows Us What Excellent Messaging Is

Space Sweepers, the new Korean blockbuster on Netflix, is not a flawless movie. Some portions are incredibly confusing, plot twists come out of nowhere, its pace becomes exhausting, and jarring tone changes make important events feel contrived. But along with a strong set of heroes … read more »

Civil engineers hotly debate how many tons each boss can support. Read more »

What Exactly Is a Scene?

I guess this is a noob Q, but what IS a scene? And how do you know when it ends? – Taliah Read more »

The term “prescriptivism” gets thrown around a lot, often to describe some pretty bad behavior, but what does it really mean? That’s what we’re investigating this week, because we don’t want to be prescriptivist about it. We discuss how language changes depending on context, what … read more »

Ten Justifications for Oppressed Mages and Why They Fail

The oppressed mages trope is a personal bugbear of mine, as longtime readers of this site can no doubt attest. The trope is incredibly popular, even though it makes no sense. As with most popular things that don’t make sense, people come up with all … read more »

Originally published in a 1970 fanzine, The Eye of Argon by Jim Theis is known as the worst story ever written. The Eye of Argon readings are a favorite at conventions, where readers compete to read the story without laughing. Since it’s already been torn … read more »

Got a plot hole? Destiny has you covered. Read more »

How Do I Portray Cosmic Horrors in the Open?

Hi, I’m Josem from Spain. I am and write in Spanish but found your site a trove of information for any aspiring writer in any language. That said, my apologies if my English is a little rusty. My question is about setting, or rather the … read more »

We’ve all called a character flat before, usually when we didn’t like them. “Ugh, this villain is only doing evil for evil’s sake, how flat!” But what is a flat character, really? Where did the term come from, and is it always bad? Today, we’re … read more »